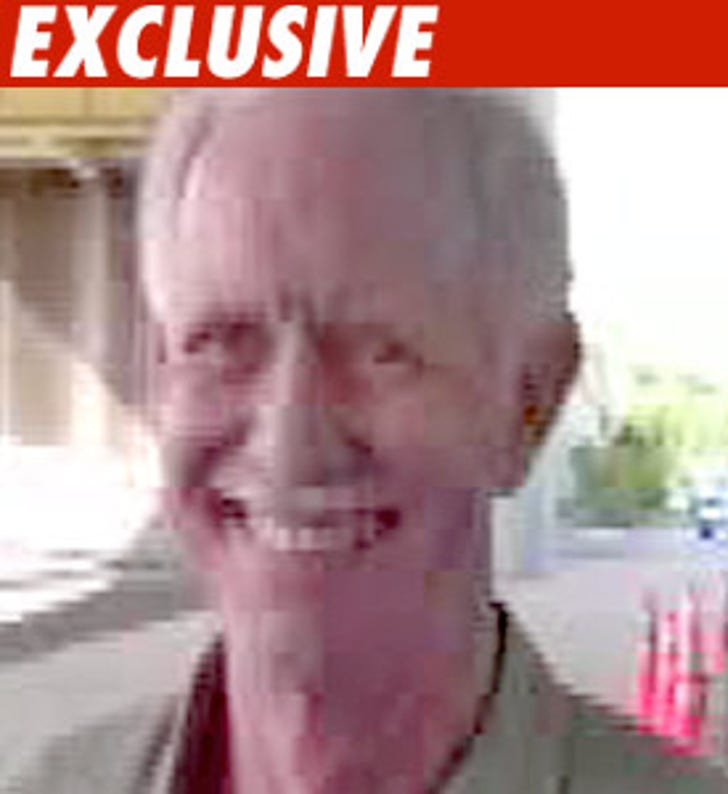 Anyone looking to get a first-class seat for Sully's big return to the sky, stand down -- because a bunch of people are already on standby.

TMZ has learned the pilot's first flight since that flock of geese fiasco is not only sold out, it's overbooked.

Sully takes off from LaGuardia Airport tomorrow, in hopes of landing in Charlotte, NC -- the same intended route as Flight 1549.