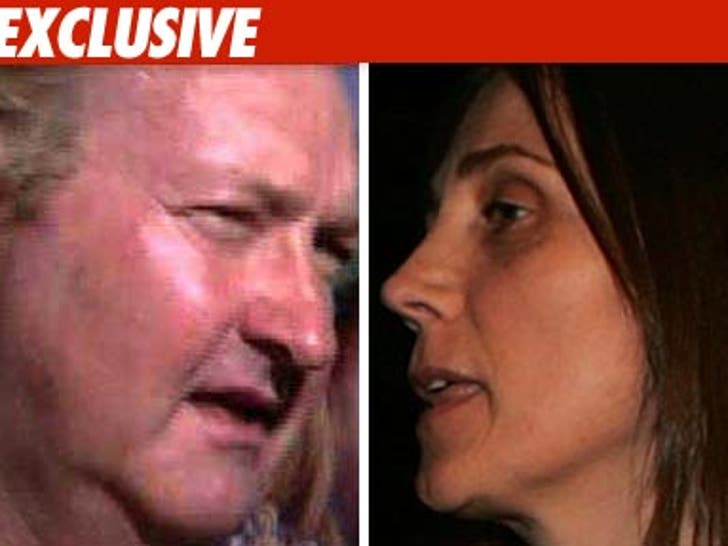 We've learned Randy and Evi Quaid are all square with the hotel they allegedly stiffed on a roughly $10,000 bill -- but that doesn't mean they're out of the woods quite yet. 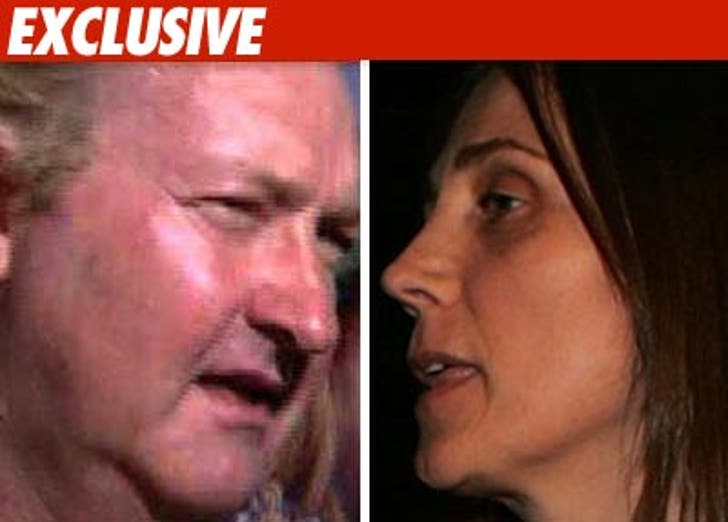 The San Ysidro Ranch -- the place where the Quaids ran up the big bill -- tells us the couple cut them a check for the remaining $5,000 balance yesterday. The first $5,000 was paid shortly after a warrant was issued for their arrest last week on three felonies -- burglary, conspiracy and defrauding an innkeeper.

The Santa Barbara County D.A. tells us they still face the original charges and are expected in court on October 19.