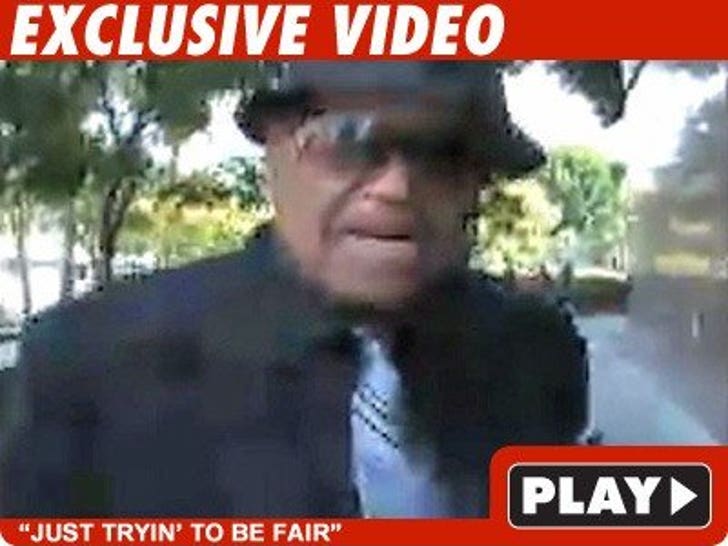 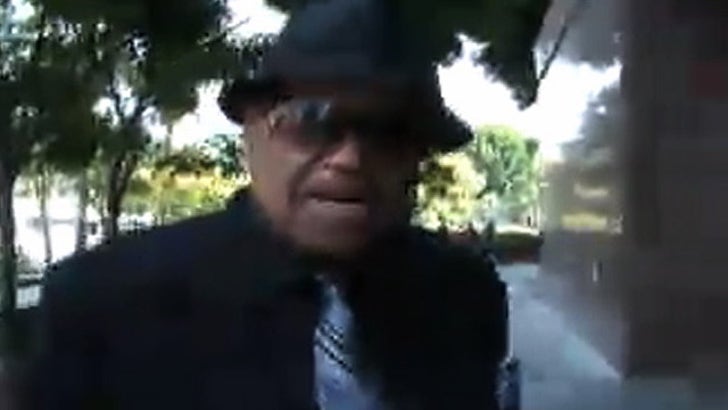 As we first reported, we expect some family members along with attorney Brian Oxman and possibly Katherine Jackson's lawyers, to challenge John Branca as the named co-executor in Jackson's will. We're told they have a document showing Jackson fired Branca. It's true, Jackson fired the lawyer several times over 29 years, but Jackson rehired Branca a week before his death.

The judge will be all ears at 1:30 PM PT when the parties discuss how well Jackson's 3 kids are doing with the guardianship.

By the way, when asked about Branca, Joe said, "Mr. Who?"