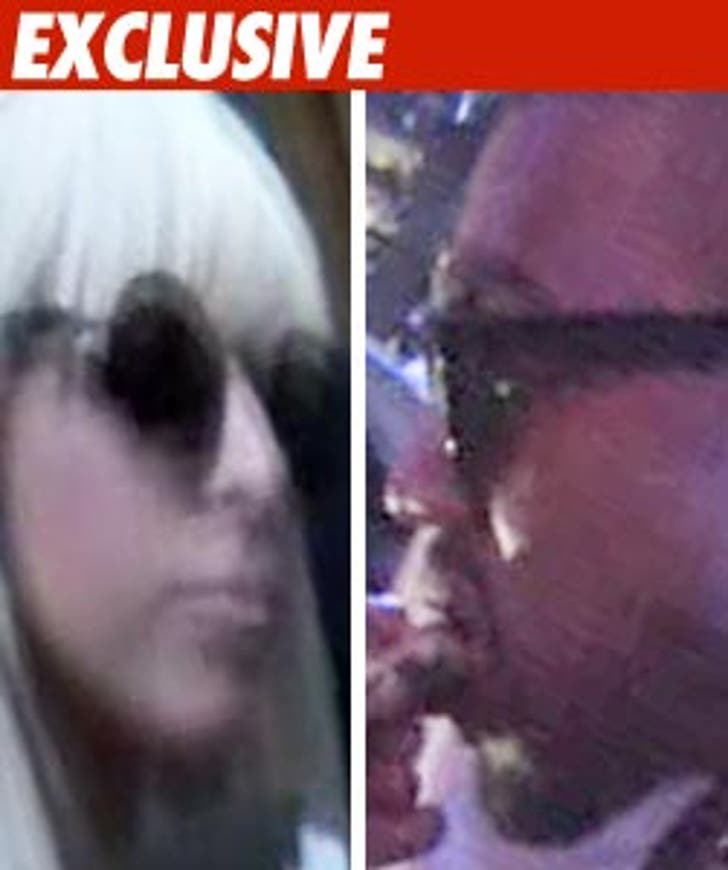 If Kanye West doesn't regret hijacking Taylor Swift, he will now -- we're told his concert tour with Lady Gaga was scrapped because ticket sales sucked. And "sucked" happens to be a nicer version of the word we were told.

And not only that -- our insiders say another factor in the cancellation was West and Gaga's people were at each others throats like their last names were Gosselin.

When it came down do it, we're told Gaga decided she'd be better off playing smaller venues ... and far from the headache caused by Kanye's ever present drama.