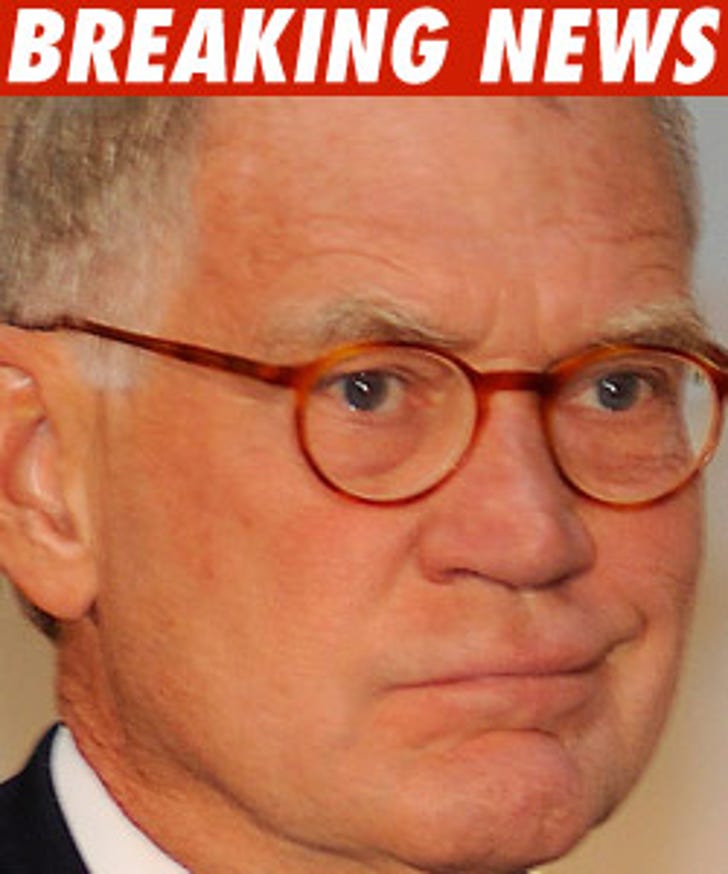 David Letterman issued a "sincere apology" to his wife during the monologue of his show earlier today -- wasting no time in addressing his controversial handling of the extortion plot against him.

It was Dave's first show back since he admitted to having sexual relationships with multiple female members of his staff.

Several audience members claim Dave went on "at length" about his situation, sometimes using humor ... and sometimes getting serious.

Letterman also apologized to the women who work on his show, telling the audience he's worried that people will think he hooked up with women who were never really involved with him.