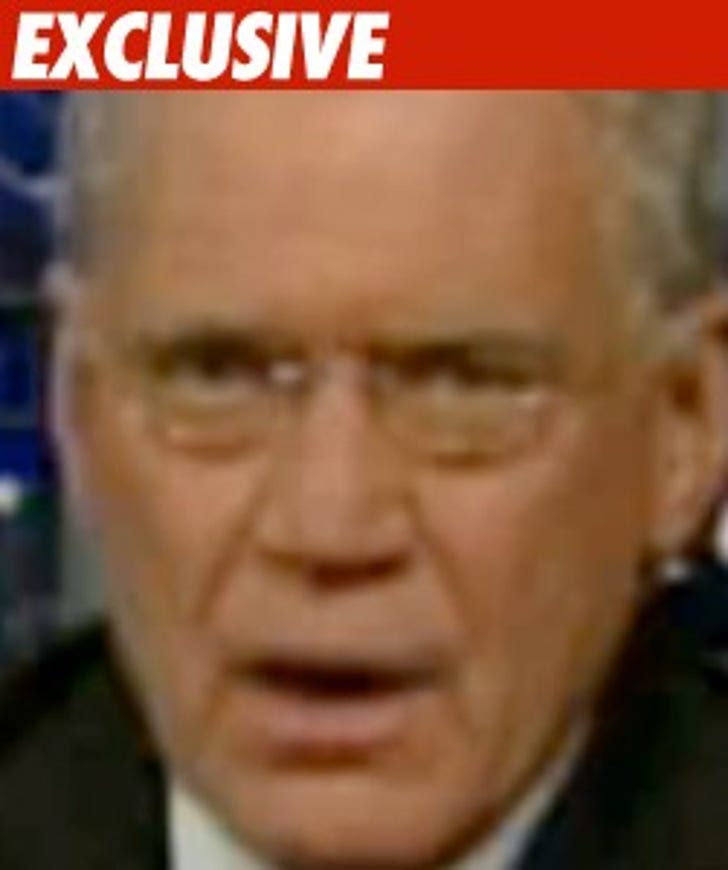 A woman who interned for David Letterman in the early 90's says she was one of Letterman's top 10 -- on the staff.

Holly Hester
tells TMZ the internship was her first job in TV. At the time she was a student at NYU. Hester says during a hiatus, Dave called her up and asked her to the movies. It began a series of secret dates, with no one on the staff having any idea. She says, "I was madly in love with him at the time. I would have married him. He was hilarious."

Hester says Dave ended it after a year -- she says he told her the age span was just too great.

We placed several calls to Dave's rep. So far, no comment.