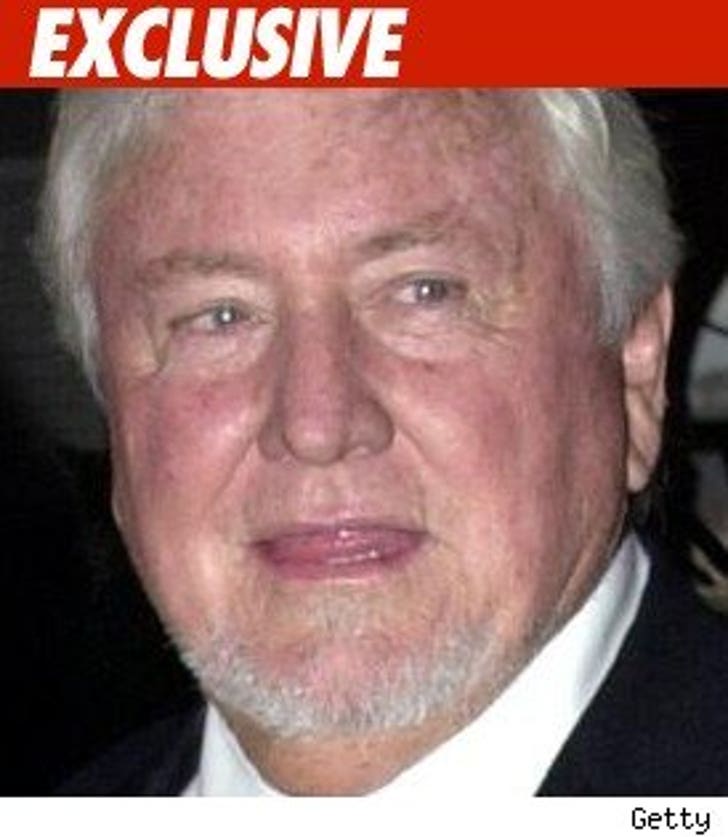 The trustees of Merv Griffin's assets are waging a war against Merv's son Tony -- saying if he goes through with his attempt to boot the trustees from power ... he'll never see another penny of Merv's money.

The trustees filed papers against Tony in L.A. County Superior Court, saying Tony has no right to ask the court to send them packing ... whether Tony feels they're running the trust into the ground or not.

In the docs, the trustees say Tony's challenge would violate the trust's "no contest clause" ... which means Tony would forfeit his yearly $2 million check.