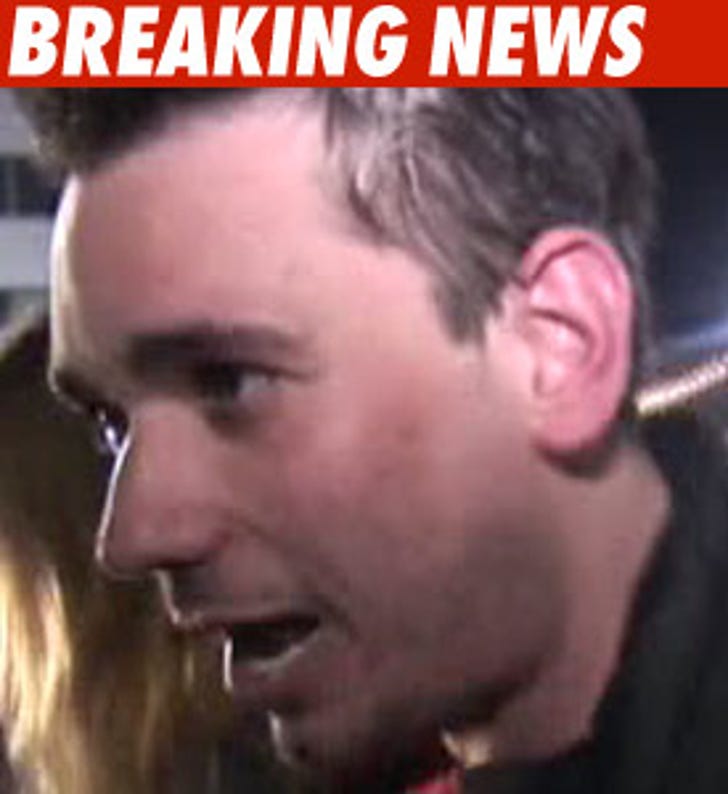 MTV has decided they will air "Gone Too Far" -- the documentary series on young drug addicts that DJ AM finished just three days before he died from an accidental overdose.

The network says they got the "consent and support" of DJ AM's family before choosing to run the eight-episode series -- which features AM working with real-life drug addicts and their families to help them overcome substance abuse.

"It is our hope through airing this show that people will get to see the side of Adam that we knew and loved, not just the celebrity DJ, but the honest and caring person who gave so much of himself to help others."

The series will premiere Monday, October 12.