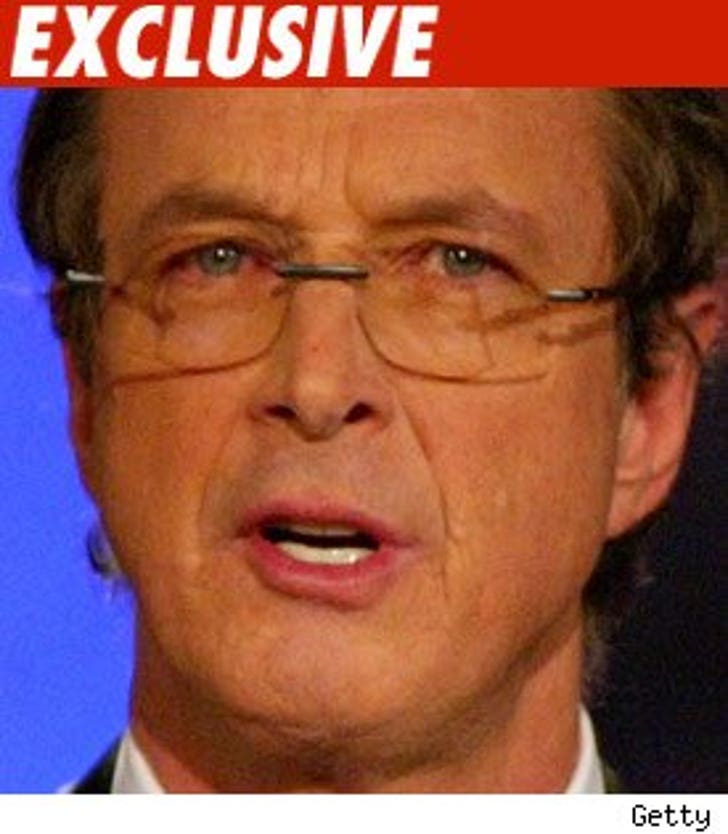 Michael Crichton's widow just filed a creditor's claim against his estate ... and she wants $7 million.

Sherri Alexander Crichton
signed a prenup with Michael on April 22, 2005 -- which promised her $1,000,000 per year for nine years, this according to documents she filed on Friday in L.A. County Superior Court.

At the time of Michael's death last year, Sherri says she had only received $2 million.

According to the docs, the prenup stated Sherri would get the rest of the $9 mil in a lump sum if Michael died.

That leaves a $7 million balance ... and Sherri wants it stat.