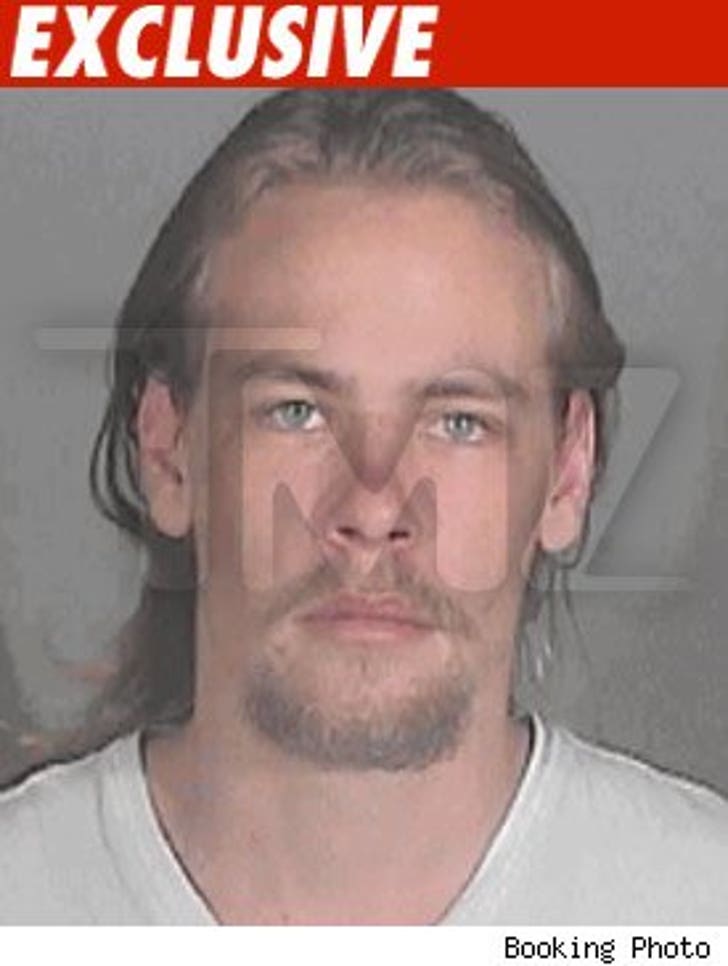 TMZ has learned Nick Nolte's son was arrested for suspicion of DUI and possession of a controlled substance yesterday in Santa Monica.

Law enforcement sources tell us Brawley King Nolte -- who starred as the kidnapped kid in "Ransom" back in the day -- struck another vehicle while making a lane change yesterday afternoon.

When cops arrived, we're told the 23-year-old showed signs of impairment, so cops conducted field sobriety tests and eventually arrested him. Nolte's bail was set at $5,000.

Nick was arrested for DUI back in 2002 -- you may remember his infamous mugshot.... 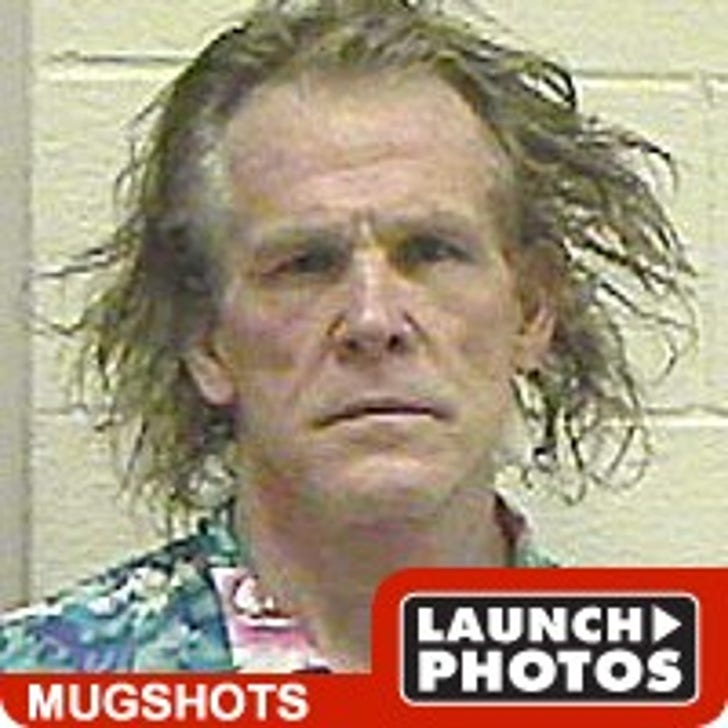