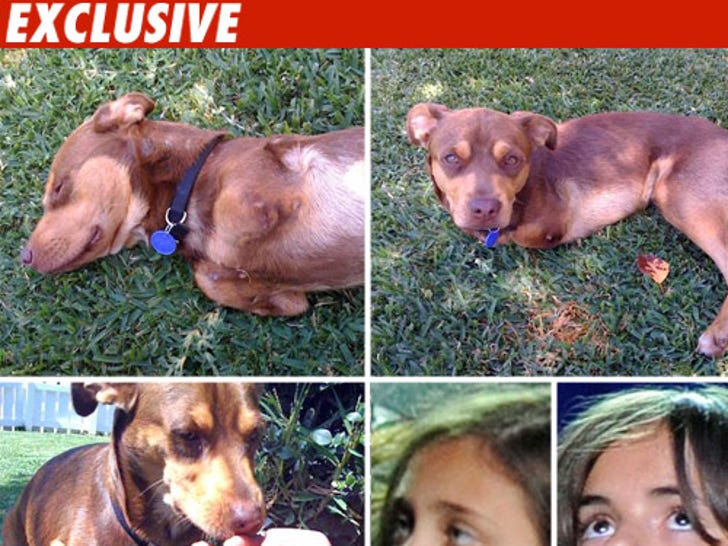 Here's a tug on the heartstrings: Michael Jackson's kids saw a sad, two-legged puppy on the news ... and now they're trying to raise money to buy it new mechanical legs. 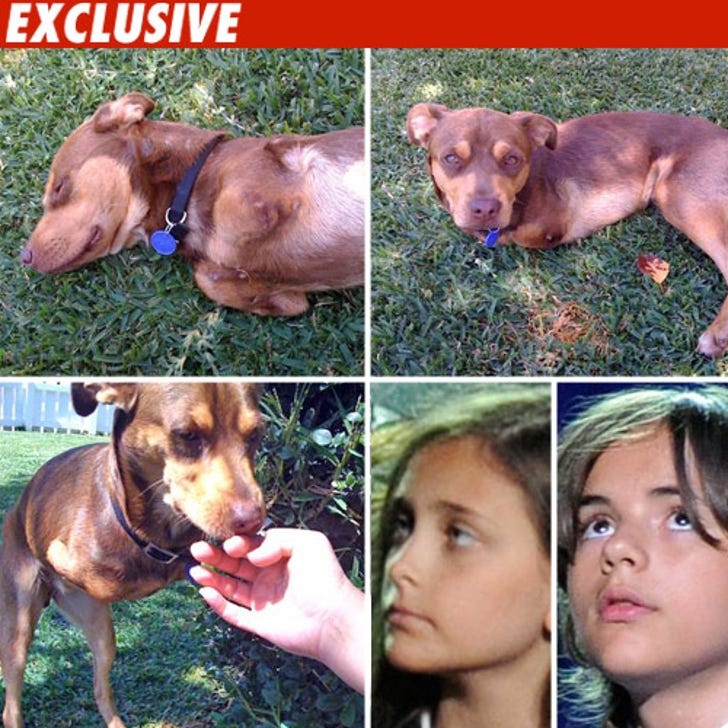 According to sources close to the family, Jackson's oldest son Prince and daughter Paris saw the dog -- a puppy named Scooby-Roo -- on the news recently -- and were so moved they decided to help raise the $2,000 necessary to buy it a custom-made cart to help it walk. 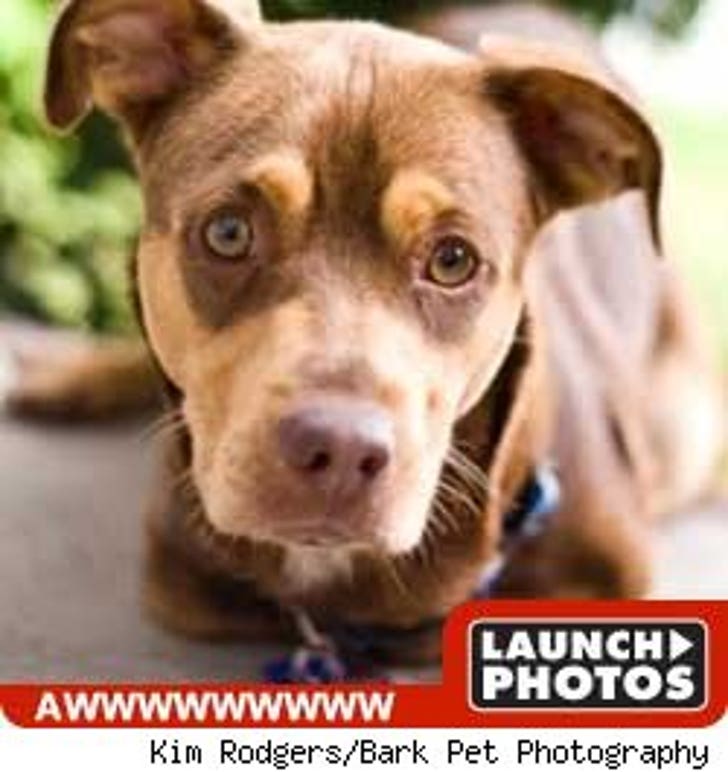 We don't know how close they are to their goal -- but seeing as they're the most famous kids on the planet, we're guessing it won't take them too long to reach it.