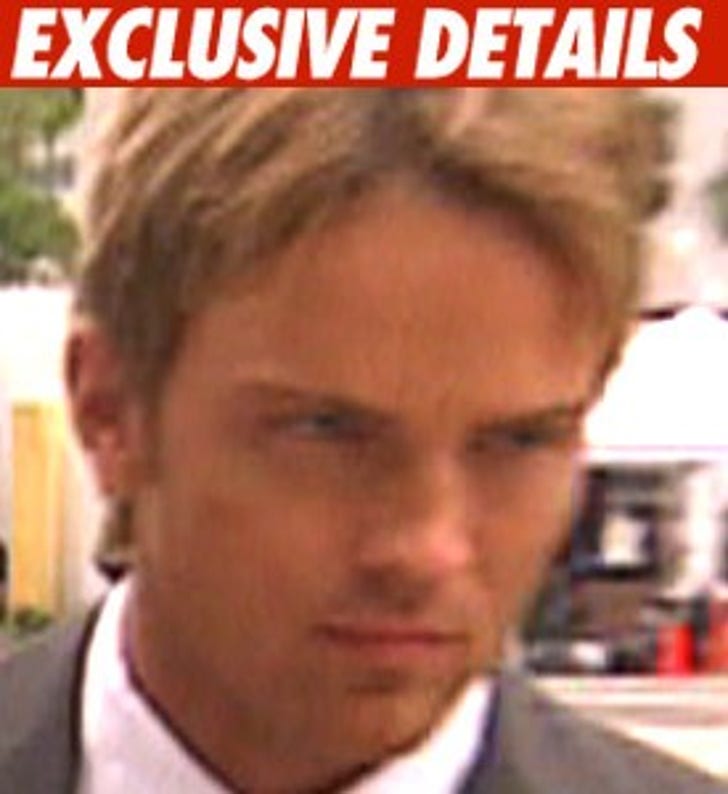 We've learned Larry Birkhead will be called by the prosecution in the Howard K. Stern preliminary hearing that starts tomorrow -- and we're told his testimony will center on Anna Nicole Smith's drug use.

Birkhead has said in the past -- when he was at war with Stern -- that Howard K. helped fuel her drug addiction. What will be especially interesting is whether Birkhead backs off the story now that the custody battle is long over and he and Stern have an alliance and now work together managing Anna Nicole's estate.

Birkhead's testimony could backfire on prosecutors if he says some of the statements he made were in the heat of battle.