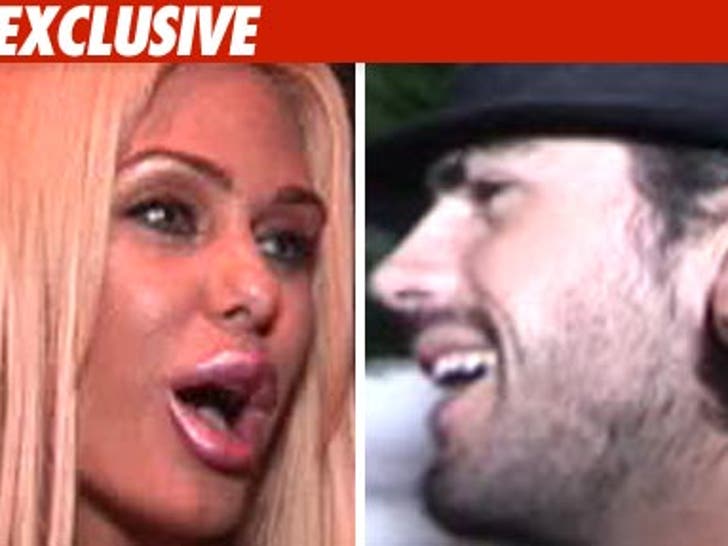 She's slept with a lot of people -- a LOT of people -- but Shauna Sand claims she's definitely not a notch on her stepson's belt ... despite what her ex-husband's reality show may lead some to believe. 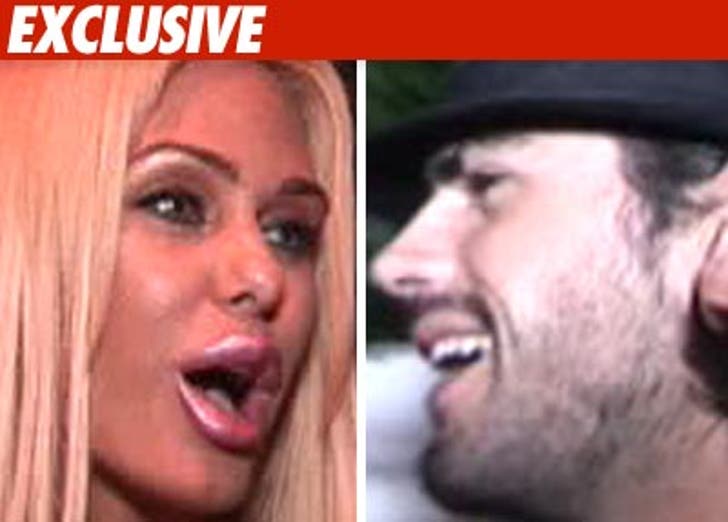 Sand claims the first episode of "Leave it to Lamas" was based around a "lie" that she knocked boots with Lorenzo's son. A.J. But Shauna says it never, ever happened, and released the following statement:

"It turned out the whole first episode of "Leave it to Lamas" revolved around a lie that the Lamas family concocted about me sleeping with my step-son A.J.

It is absolutely untrue and I'm sick of being used and ridiculed by this family for the benefit of their show. "

So there you have it -- the one man who hasn't slept with Shauna Sand.