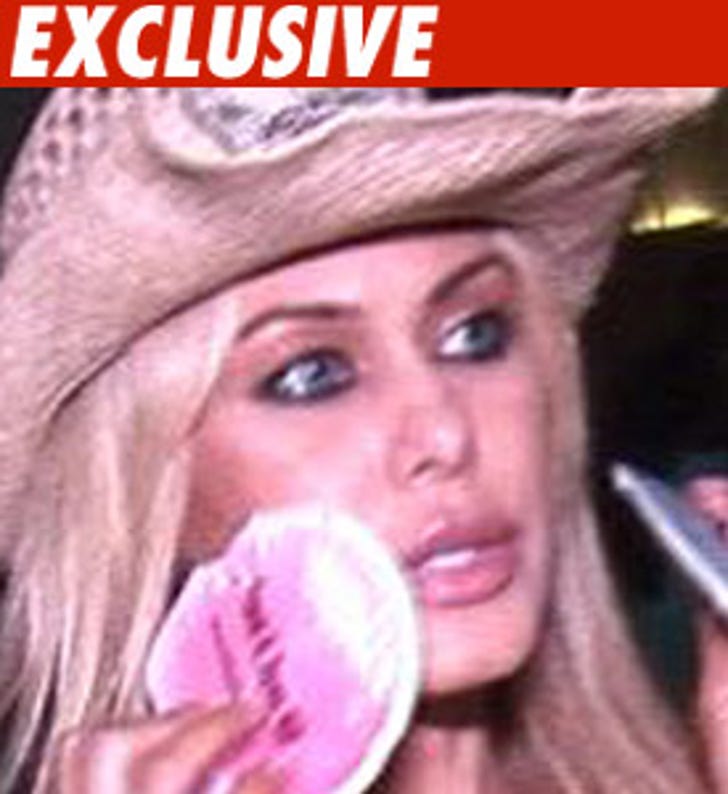 Shauna Sand is not in the business of selling sex tapes -- just making them -- and now the former Mrs. Lorenzo Lamas has lawyered up to block the sale of her most recent work.

Holcomb claims the tape was "not created or intended for sale or public distribution."

And the lawyer is asking Vivid to ante up "written proof" that it has authority to release it. Shauna says she never gave permission.