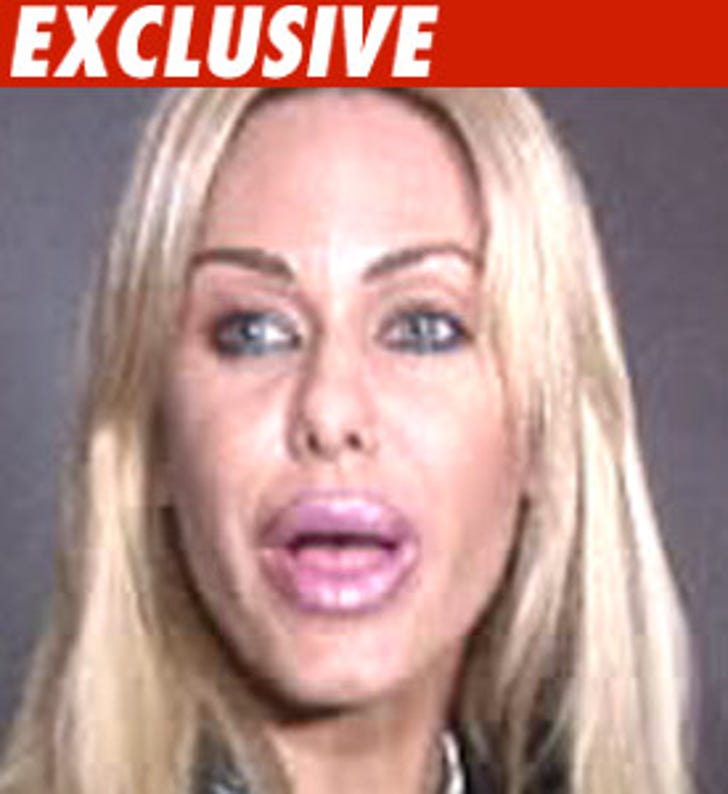 Shauna Sand is in a war over a hardcore sex tape that's about to be released -- but her defense is almost as revealing as the tape itself.

TMZ has learned Vivid Entertainment has acquired the tape -- featuring Sand and her Miami boyfriend -- and plans to release it on October 19. But not without a fight from Shauna.

Sand just told us, "Yes I did make a sex tape with my boyfriend earlier this year. In fact I've made several sex tapes, but I certainly didn't sign off on this and Vivid has no right to put it out. I am trying to get a hold of my attorney now."

But Vivid founder Steven Hirsch says he's legally entitled to hawk the tape, saying, "We were approached by a third party, who brought us footage of Shauna having sex with her current boyfriend and we were immediately interested in acquiring it ... We're comfortable with our legal position in releasing this footage."

No word from Lorenzo Lamas so far on how he feels about the mother of his three daughters gettin' down on tape.