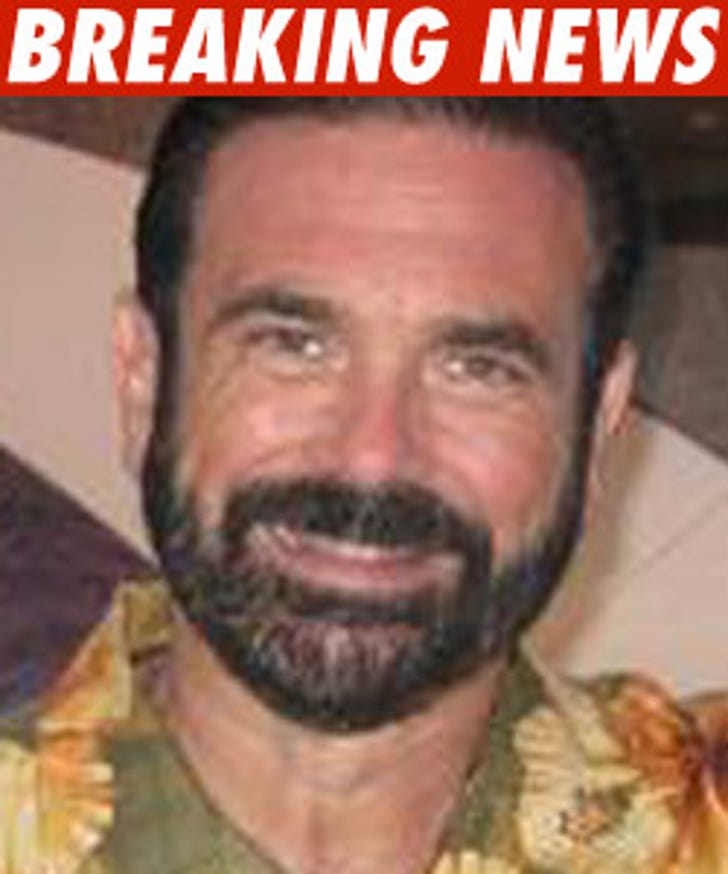 Billy Mays' widow says she never bought into the medical reports showing cocaine contributed to the legendary pitchman's death -- and now she says a brand new investigation backs up her claim.

Deborah Mays just released a statement claiming the family commissioned a 2nd review by an independent medical examiner, Dr. William L. Manion, who concluded, "chronic cocaine use was not demonstrated by the autopsy findings of Mr. William Mays.

In addition, there is nothing in his medical, social or professional history to suggest chronic cocaine use.

Therefore, I do not believe cocaine played a significant contributing factor in the death of Mr. Mays as the autopsy specimens and findings are not consistent with the cardiac conditions normally observed in a person chronically using cocaine."

Billy died back in June and in the first autopsy report, performed by the Hillsborough County Medical Examiner, cocaine was listed as a "contributing cause" of death -- along with hypertensive and arteriosclerotic heart disease.