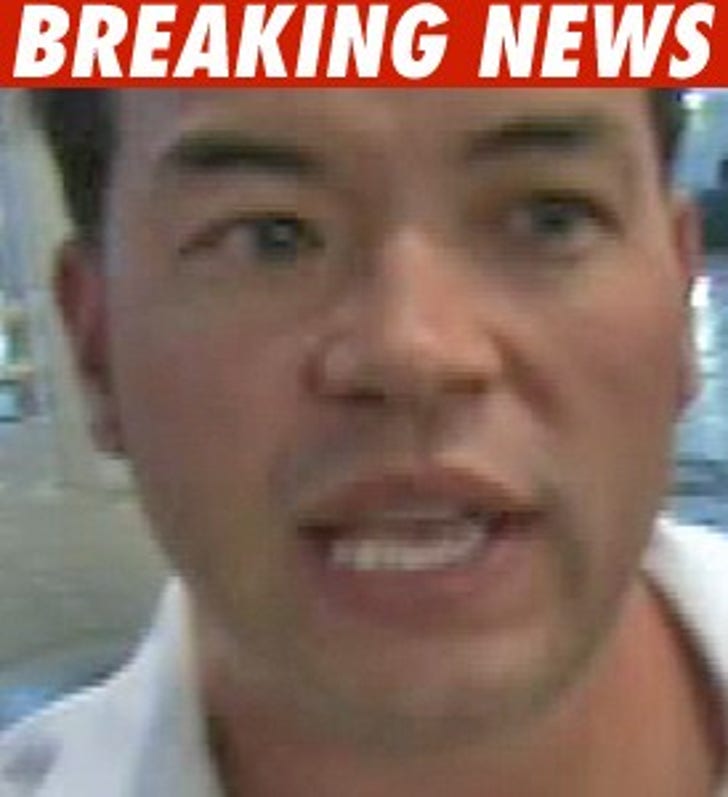 TLC is dropping the legal hammer on Jon Gosselin -- filing a lawsuit against the guy for breaching his contract on "Jon & Kate Plus 8."

In the suit, filed Friday in Maryland, the network claims Jon was contracted to be an "exclusive" employee -- but broke his deal when he began taking money to appear on other shows and talking about "Jon & Kate" without proper permission.

Jon has appeared as a guest on all sorts of shows lately -- most recently appearing on "Entertainment Tonight."