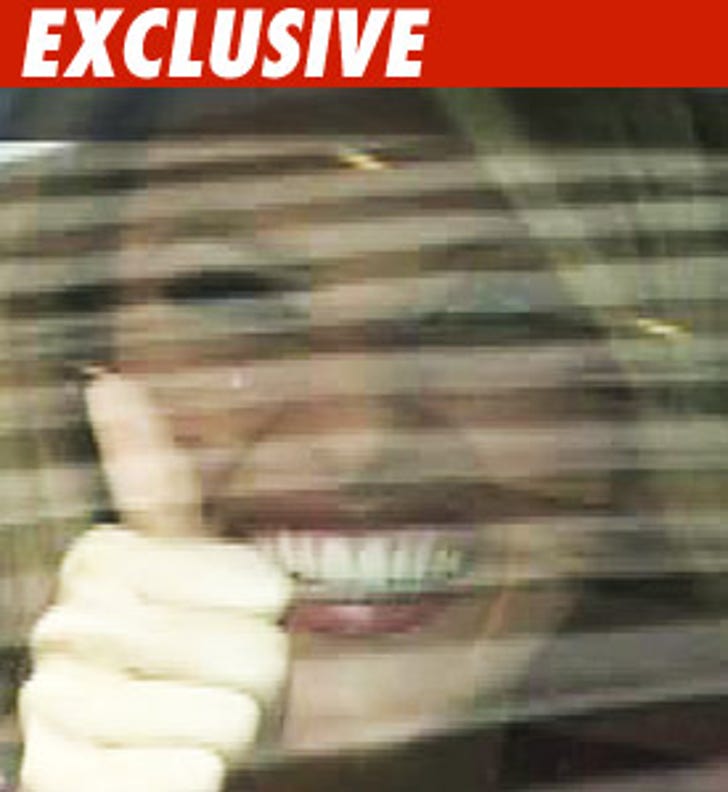 Officials from the Miss California pageant are sending a message to Carrie Prejean -- three can play that game!

The production company that runs the pageant is filing a cross complaint against Prejean, demanding, among other things, that Carrie return the $5,200 the pageant fronted her for her breast augmentation.

In other legal docs, Keith Lewis and crew are asking to strike a portion of Prejean's lawsuit -- the portion dealing with public disclosure of private facts.

The new docs say, "the alleged 'private facts' consist of her breast augmentation (which ceased being private during the swimsuit competition of the nationally-televised Miss USA pageant, in which Ms. Prejean walked the stage in a bikini)."

The cross complaint says, "Had [Carrie] heeded the guidance of the Gospel of John, who admonished only those who are without sin to cast stones in judgment, she might have avoided this legal battle ..."

As for the cross complaint, Lewis and the production company claim Prejean is a hypocrite, championing family values after posing for a variety of "semi-nude photos...[which] surfaced via TMZ.com."