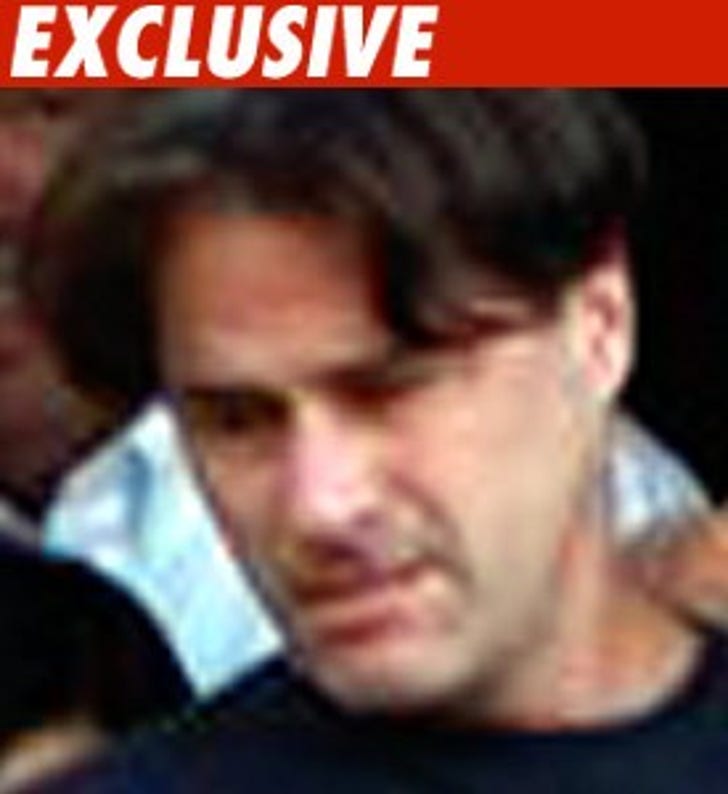 Richard Heene had a well-documented criminal history with a common thread -- going ballistic under pressure.

First of all, we've now found three criminal cases against Balloon Dad. In 1984, Heene was convicted of assault with a deadly weapon -- a gun -- and received three years probation.

In 1991, in San Bernardino, CA., Heene was arrested for corporal injury on a spouse. It appears he was not convicted.

Now get this ... we broke the story yesterday that in 1997 Heene pled no contest to vandalism and spent four days in jail. Wait 'til you hear what happened.

Heene, a contractor at the time, had an employee who didn't get paid. The employee went to Heene's home to get his $300 and an argument ensued.

We're told Heene got physical with the guy inside the house, the employee walked out and Heene gave him $140 of the $300 he owed. The employee, Benito Ortiz, was dissatisfied and the argument continued.

According to the arrest report, Heene got in his pickup truck, backed up and apparently tried to hit the dude. The employee got out of harm's way and Heene struck the employee's VW.

After hitting the VW, Heene pulled forward several feet, then put the vehicle back in reverse and collided again with Ortiz.

But wait, there's more. Heene did it a third time.

Finally, Heene parked, got out of his truck, picked up a wooden beam, held it over his head and screamed at Ortiz, "Get the f**k away."

Heene later told cops .... during the conflict Ortiz struck him, he became "incoherent" and didn't know what happened next.

In addition to four days in jail, Heene was sentenced to house arrest and ordered to pay $100 in restitution.