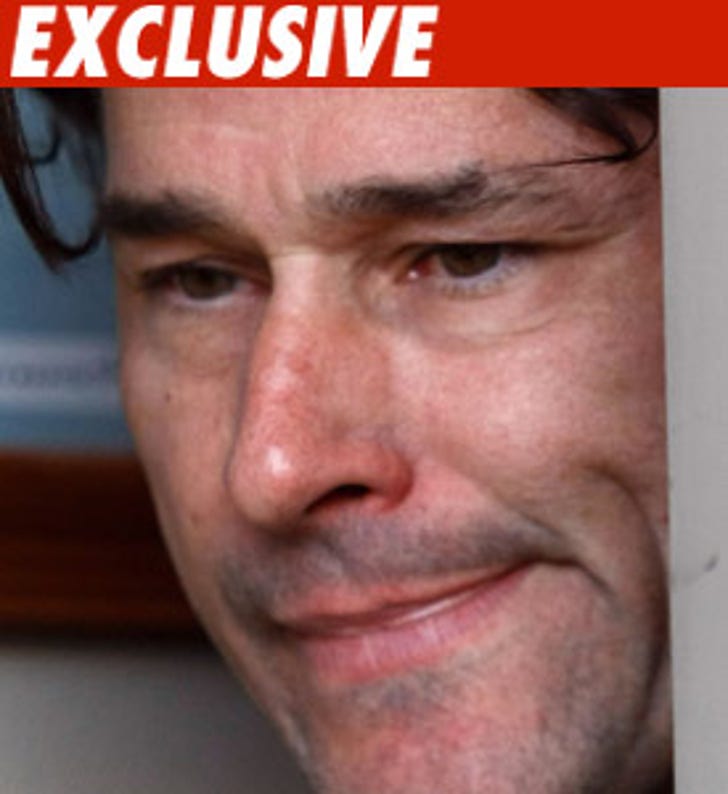 TMZ has learned Richard Heene was reported to the L.A. County Department of Children and Family Services several years before the "Balloon Boy" hoax.

The information comes directly from Heene himself -- who hand-wrote the revelation in a 2006 request for a restraining order he filed against a guy who worked for his production company in 2004.

In the docs, Heene explains how Matt Wineroth reported him to DCFS sometime before March 2006. It's unclear what allegations Wineroth made in the report.

But here's where it gets crazy -- Heene claims Wineroth only filed the "erroneous" report in retaliation for an incident in 2004 ... when Wineroth was arrested on suspicion of stealing computer records from Heene's company.

In the docs, Heene says he needed the restraining order to get Wineroth to "stop falsely reporting derogatory information to agencies who have an interest to conduct investigations resulting in wasting my time."

In the end, Heene's request for a restraining order against Wineroth was eventually dismissed because Richard was a no-show in court.