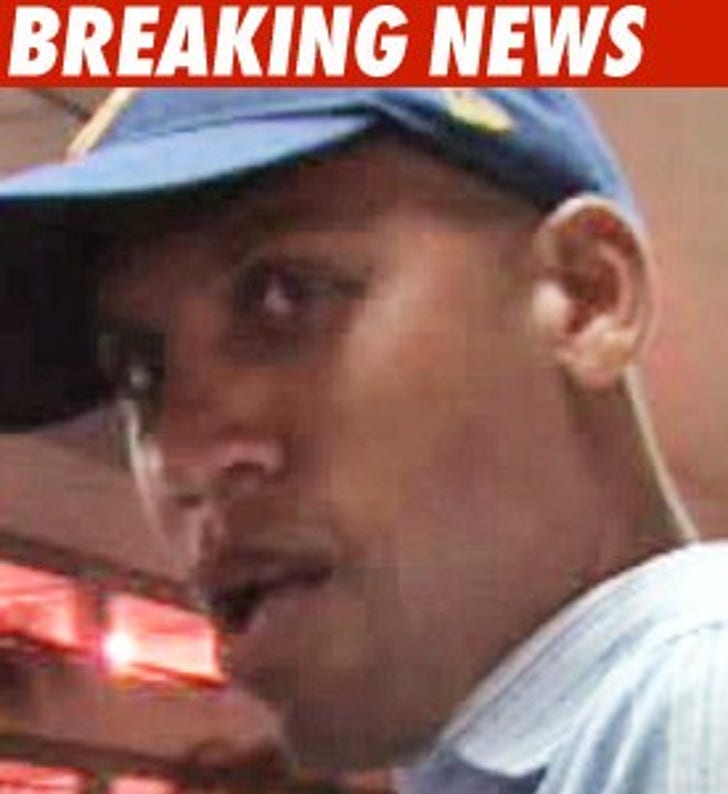 Reggie Miller claims the guy who hired a plane to fly down the L.A. coast with a sign that read "Reggie Miller Stop Pursuing Married Women" is now threatening violence against him -- so Miller just filed for a restraining order against him.

In the papers, Miller claims Alex Von Furstenberg -- who hired the plane in August because Reggie was busted texting back and forth with Alex's fiancee Ali Kay -- confronted him on October 17 at a cafe in Malibu.

Miller claims Alex pulled up beside his car and demanded they "meet" -- then after Miller tried to get away Alex screamed he was going to "beat [Miller] down" and "take him down."

Miller also claims Alex followed him down the Pacific Coast Highway and tried to cut him off several times.

In the request for a restraining order, which was filed yesterday in L.A., Reggie wants Alex to stay 100 yards away from him ... along with his home, vehicle and workplace.