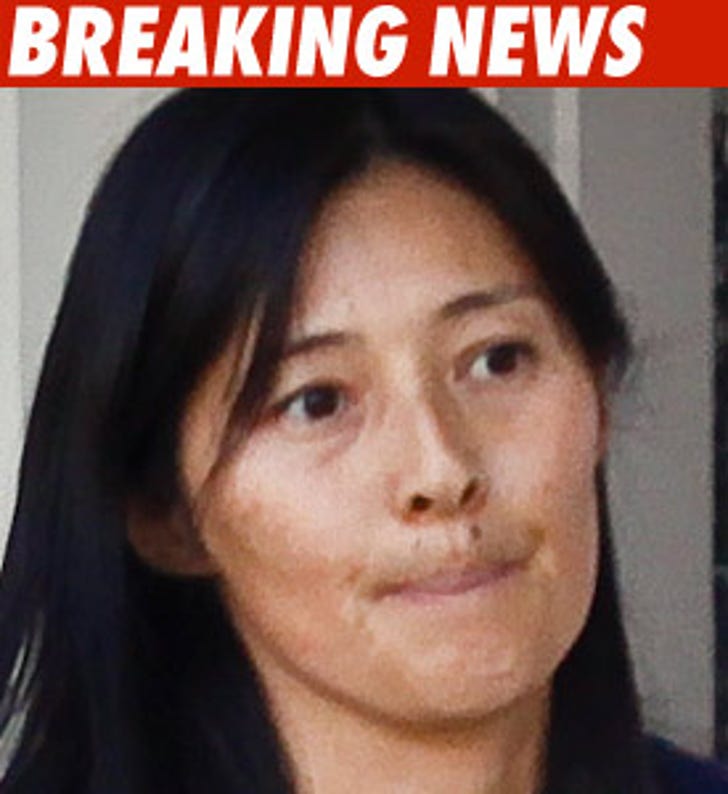 The mother of the "Balloon Boy" has finally come clean, admitting the whole ridiculous fiasco was the hoax everybody knew it was anyway.

In a search warrant affidavit that was released today, Mayumi Heene told sheriff's deputies she and Richard "knew all along that Falcon was hiding in the residence."

In the document, it says "Mayumi described that she and Richard Heene devised this hoax approximately two weeks earlier ... she and Richard had instructed their three children to lie to authorities as well as the media regarding this hoax."

Larimer County Sheriff Jim Alderden has said he will recommend charges against the family including conspiracy, contributing to the delinquency of a minor, making a false report to authorities and attempting to influence a public servant.