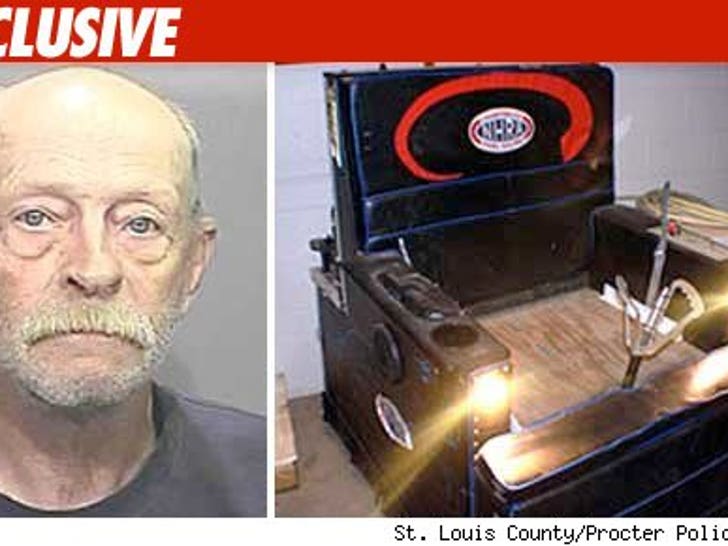 The dude who was arrested for drunk driving a motorized recliner says he wrecked his kick-ass ride because he was trying to pop a wheelie ... and the CHICK RIDING ON THE BACK OF THE La-Z-Boy threw off his balance! 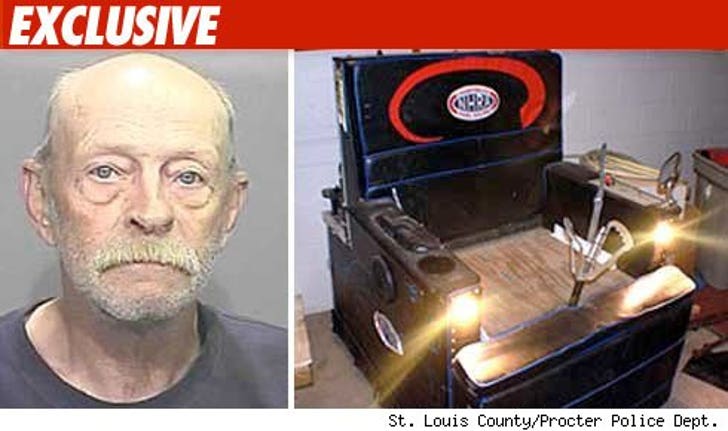 The added weight must have thrown off LeRoy's already dicey equilibrium -- because the unfortunate passenger ended up getting tossed from the ride and LeRoy ended up slamming into a parked car ... which landed him in the slammer.