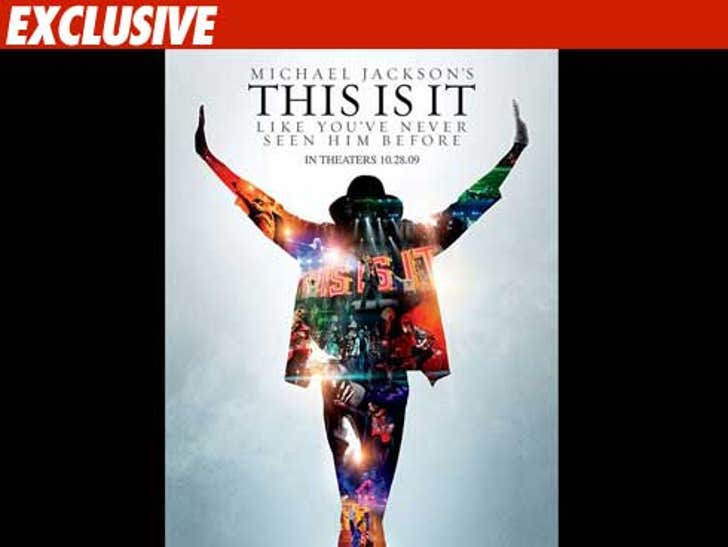 Michael Jackson's family has just gotten a cache of tickets to "This Is It" -- but not everyone is going. 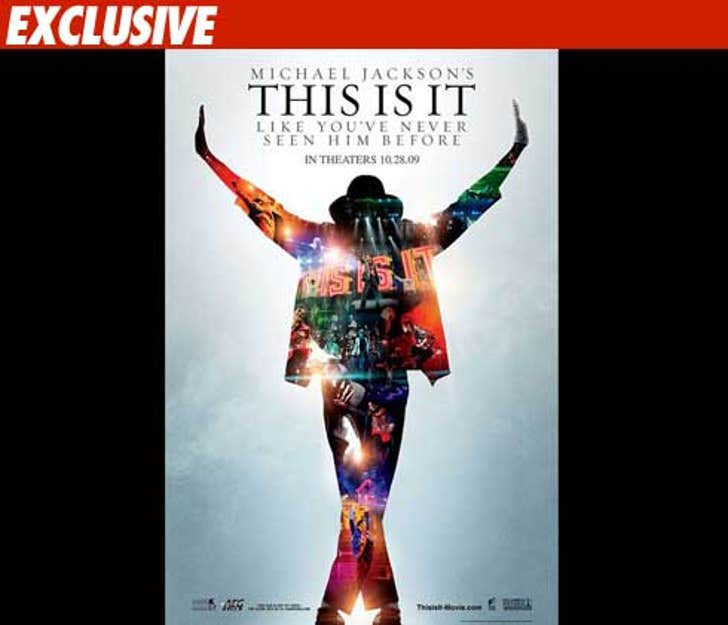 We've learned Sony reps gave 60 tickets to Katherine Jackson's assistant last night at a special screening for the movie. We're also told Jackie Jackson, along with some of Michael's nieces and nephews, also attended and enjoyed it.

No word on why it took so long for the Jackson's to get the tickets, because Sony had been saying for more than a week they had already been delivered.

We're told Katherine and La Toya have both said they're not going to see the movie. We're told Michael's 3 kids want to see it.