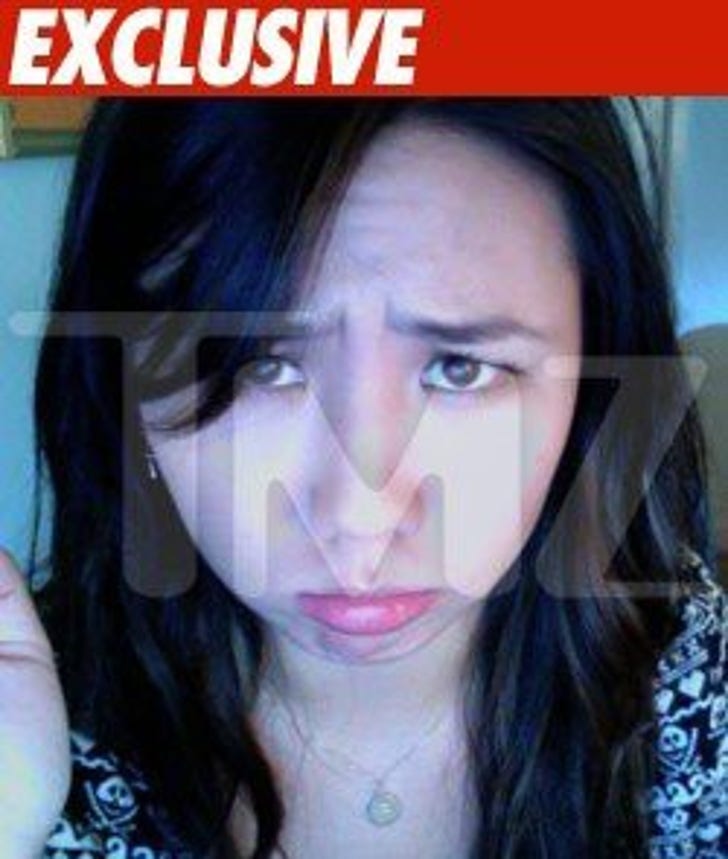 The 19-year-old who cops suspect is the ring leader of the Hollywood Hills Burglar Bunch is back on the streets.

Rachel Lee posted bail last night in Clark County, Nevada -- where she was arrested on Thursday for possession of stolen property.

As we first reported ... sources tell us when Lee was busted, cops seized a number of items that may have been taken from the homes of Paris Hilton, Lindsay Lohan and Rachel Bilson.

We're told Lee denied being involved in any of the burglaries. 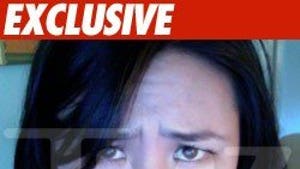