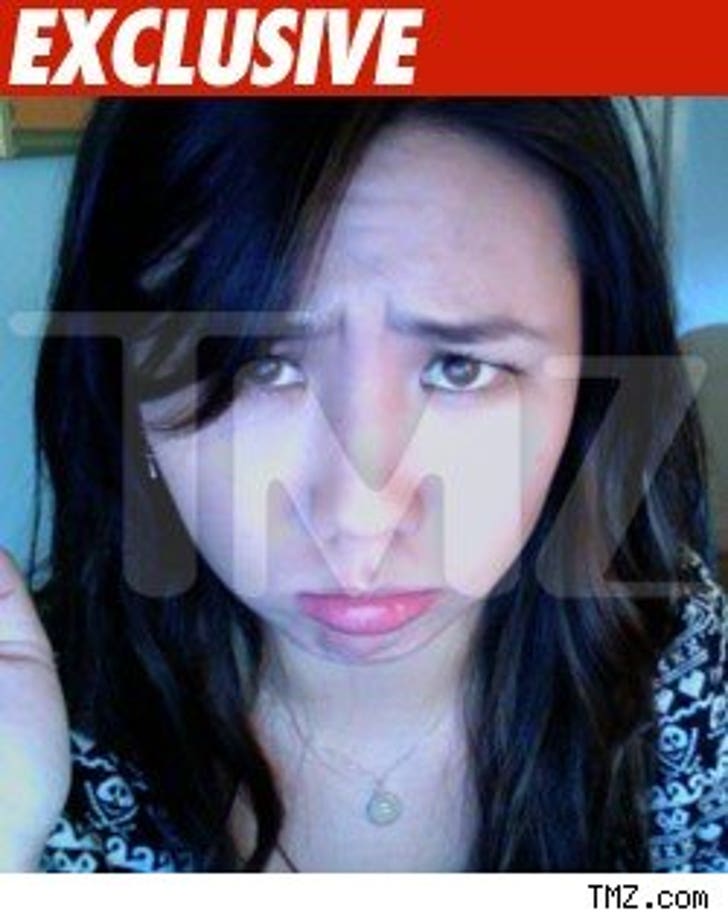 Lee was arrested in Las Vegas yesterday -- and law enforcement sources tell us she is suspected of organizing a plan to steal cash, jewelry, clothing, luggage, purses and other personal items from several major Hollywood celebrities, including Paris Hilton, Orlando Bloom, Lindsay Lohan and Rachel Bilson.

We're told when Lee was busted, cops impounded a variety of items from her father's Las Vegas home -- including two laptops, photographs of a partially nude woman, photographs of Lee's friends, more than two hundred $100 bills, a Korean passport and a vial of marijuana.

Sources also tell us cops found a series of items that may have been taken from various celebrity homes. The items include a hat linked to Lindsay Lohan, jeans linked to Rachel Bilson and partially nude photographs linked to Paris Hilton ... no surprise there.

We've learned Lee told the arresting officers she discovered she was a "person of interest" in the case from "watching TMZ."

We're told Lee has denied being involved in any of the burglaries. She's currently behind bars in a Clark County, Nevada jail. 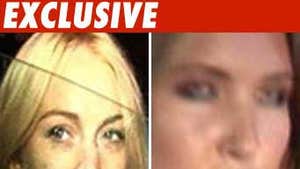