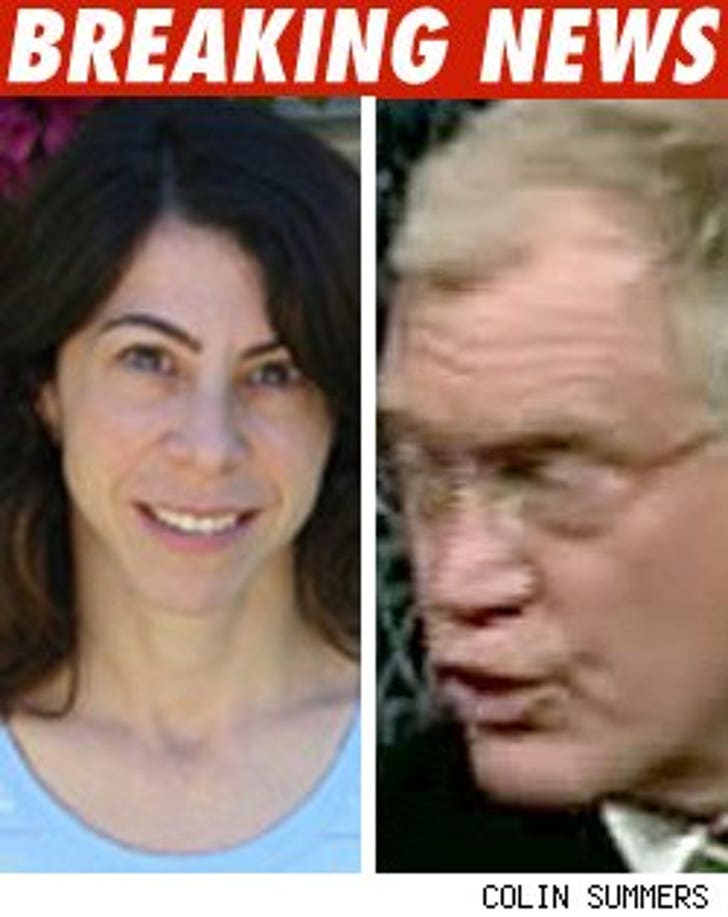 A former Letterman writer claims Dave's show was a "hostile, sexually charged atmosphere" -- and "sexual politics" played a role in why she eventually quit the job.

The woman making the claim is Nell Scovell, who spent roughly 5 months working for Dave back in 1990.

In an article for Vanity Fair, Scovell claims during her employment, she was well aware that Dave and other high-level male employees were having sexual relations with female staffers.

Scovell also claims those female staffers were "benefiting professionally from their personal relationships."

She adds, "Did that make me feel demeaned? Completely. Did I say anything at the time? Sadly, no."

In the article, Scovell claims she's not looking to take any legal action against Dave or the show -- and she never identifies any of the alleged staffer-bangers by name.