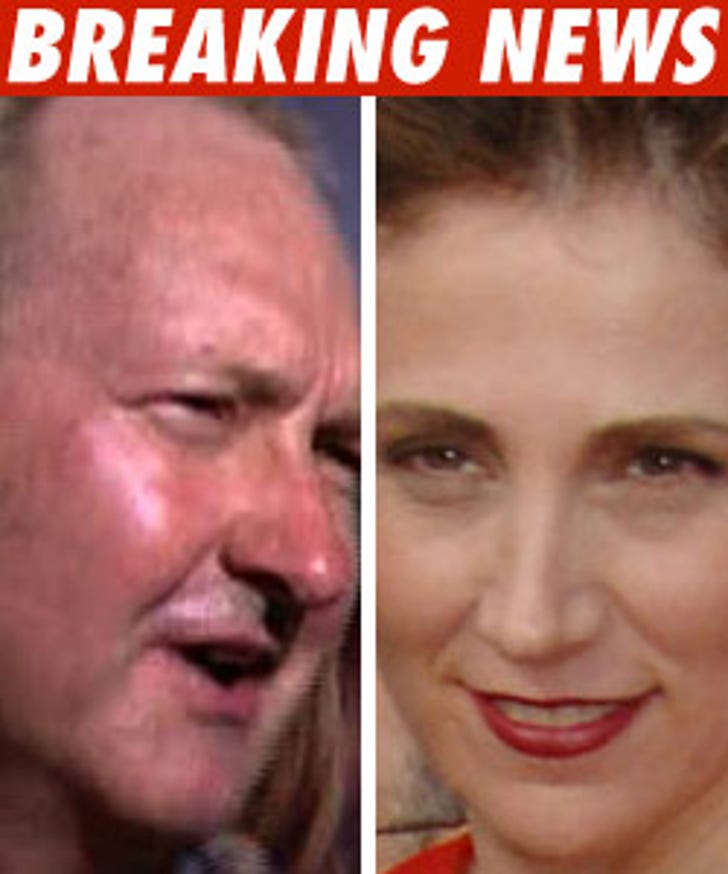 Randy and Evi Quaid failed to show up in court today in Santa Barbara for the third time ... and now they're seriously facing extradition.

The Santa Barbara prosecutor tells TMZ he's preparing extradition papers for the Quaids -- who live in Texas -- which could take up to four weeks to process.

The Quaids have been charged with defrauding the San Ysidro Ranch to the tune of $10,000. They face three felonies: burglary, conspiracy and defrauding an innkeeper.