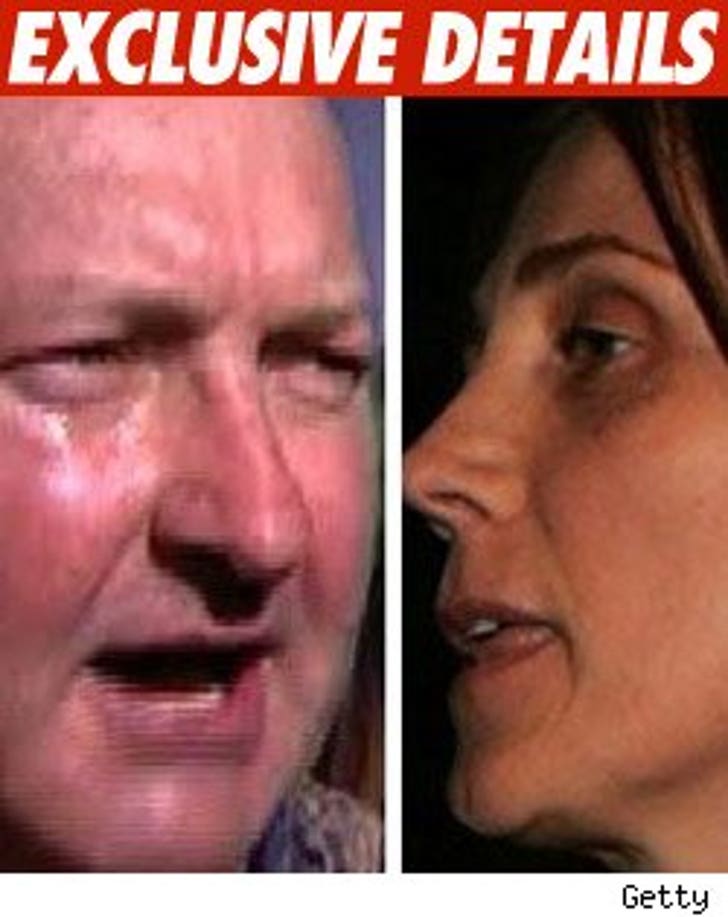 Randy and Evi Quaid could have appeared in court in Santa Barbara today to help settle their fraud case -- but they didn't, so now the Santa Barbara DA is going to have them extradited from Texas. Road trip!!!

The husband and wife team were arrested last month after they allegedly skipped out on a huge bill at the San Ysidro Ranch. The Quaids have since paid up their $10,000 bill, but they still face three felony charges -- burglary, conspiracy and defrauding an innkeeper.

Extradition usually takes about two weeks, but we're told the Quaids plan on appearing in court next week before that happens.