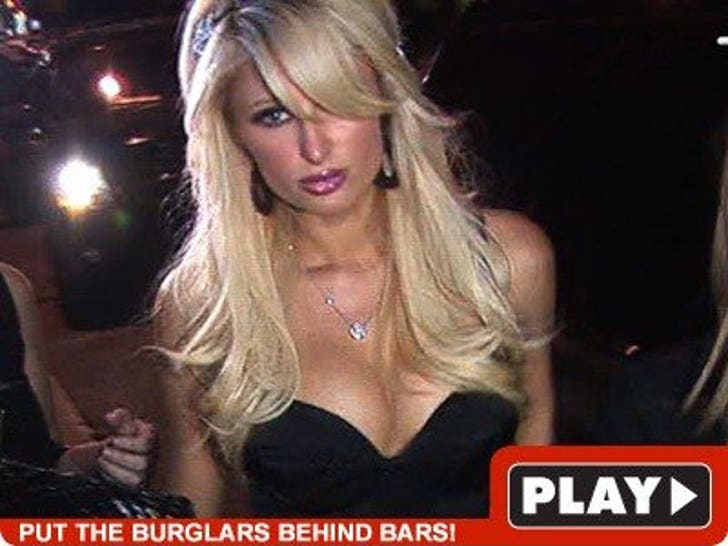 Before cops showed up at Paris Hilton's home last night, she once again trashed the people who broke into it. 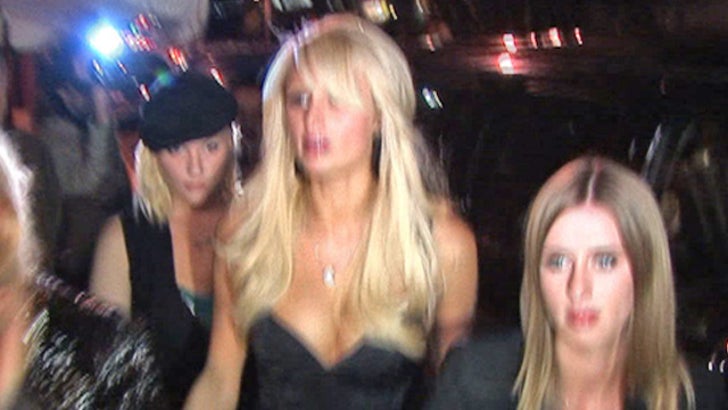 Outside Philippe, Paris tore into the Burglar Bunch -- who allegedly stole $2 million worth of property from her -- calling them "dirty rotten thieves" and "scumbags" who deserve 10 years in the slammer.

As we previously reported, several of the suspects have had run-ins with the law before -- and if they're found guilty, they could be S.O.L.