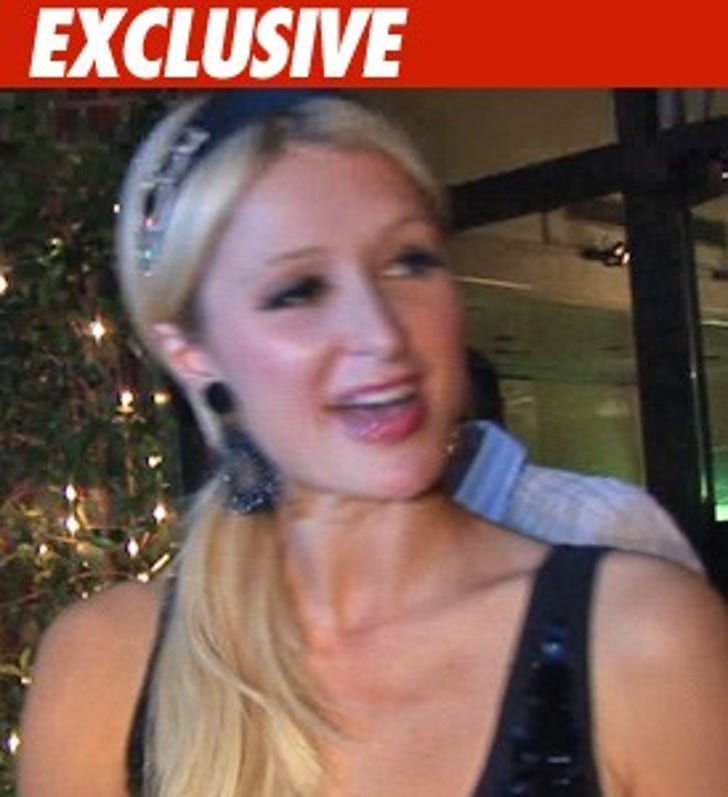 Paris Hilton's neighbors in the Hollywood Hills called the cops on the heiress last night -- after Paris allegedly threw a super-loud rager at her house at around 4:00 AM.

We've learned an LAPD unit arrived to Paris' place sometime before 5:00 AM, but by the time cops showed up, the place was absolutely quiet ... too quiet.

Shockingly, it's not the first time Hilton's been accused of pissing off her neighbors. Back in May, cops rolled over to Hilton's pad twice -- in the same week -- after two major noise complaints.

UPDATE: Sources say Paris was NOT staying at the house last night .. and hasn't been for a while. We're told some friends have been using the house for the past few days while Paris has been at her other home in Beverly Hills. 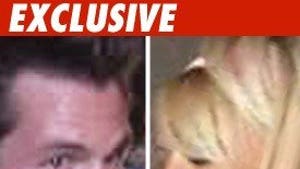 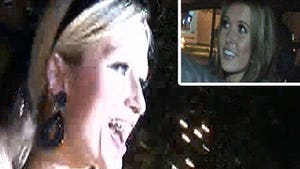 Paris on Burglar Bunch: 'I Hate Them!' 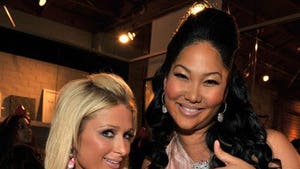 Paris vs. Kimora: Who'd You Rather?!