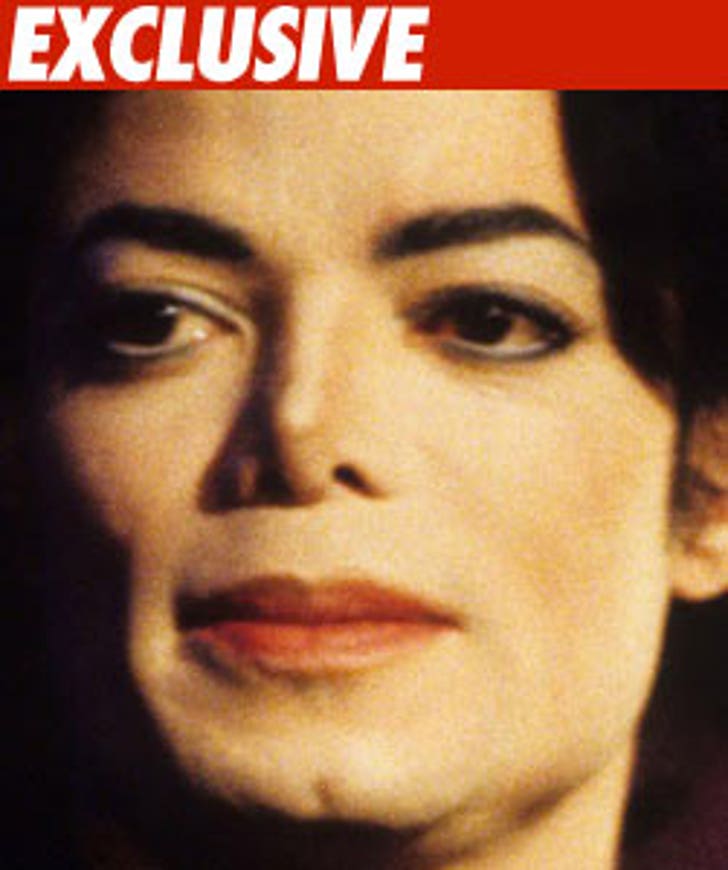 We've now learned the basis for the latest creditor's claim against Michael Jackson's estate -- and it could be a goldmine.

As we first reported, Audio 4 Video Digital (A4V Digital, Inc.), filed a creditor's claim for $736,502.59. Sources connected with A4V tell TMZ that Jackson had been recording songs shortly before he died and A4V was working on the music at the time of his death.

An A4V source says the company is a co-owner -- along with the estate -- of the copyright for the sound recordings. This could represent the last work of Michael Jackson -- so good, bad or ugly, it could be the royal jackpot.

We're also told A4V was working with Jackson for years before his death and has a stockpile of recordings that have never been released.