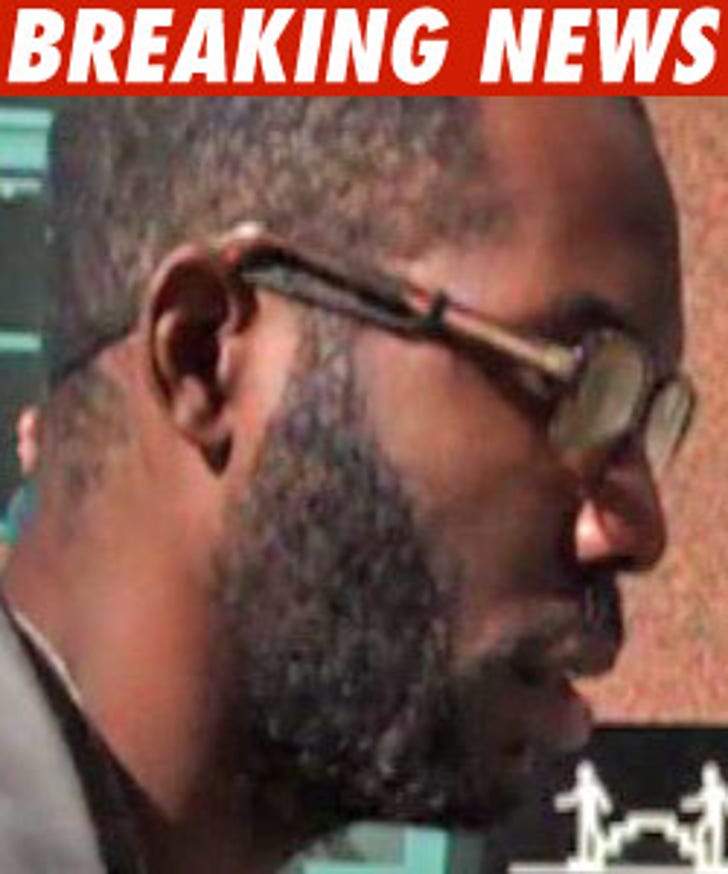 The 25-year-old was also charged with two misdemeanor counts of disobeying a prior court order -- after assaulting a guard at Children's Hospital in Orange County and ordered to stay clear of Ryan Seacrest.

Uzomah is accused of stalking Seacrest between September 15 and October 30 -- the day he was arrested at the E! building where Ryan does a daily radio and TV show.

If convicted, he faces a maximum of four years in state prison.