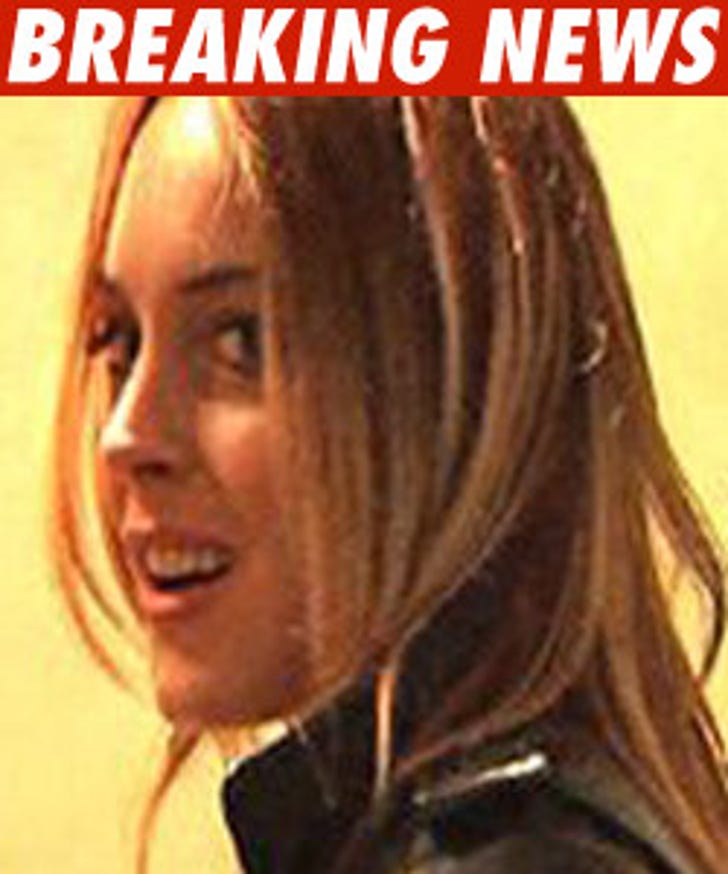 Lindsay Lohan just unloaded on her father -- slamming Michael for releasing the audio from a personal phone conversation between the two of them.

Linds posted the following message on her Twitter page:

"My fathers such a loser & those recordings are from years ago.

To release personal things is foul enough, but to edit them. I used to think That he needed the book for dummies on learning how to be a father.

Haha-he's needs the book for dummies on HOW TO BE A MAN."

As we previously reported, LiLo is working on getting a restraining order against Michael -- and her lawyer could also file a defamation suit on her behalf.