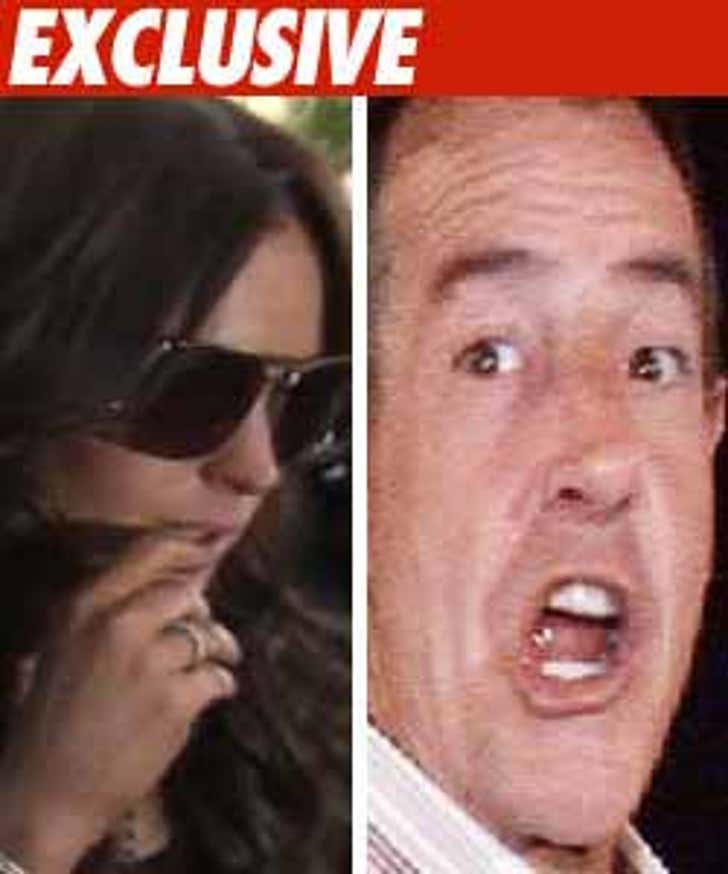 Lindsay Lohan has now asked her lawyer to take legal action against her dad, stat.

We've learned Lindsay contacted her lawyer, Shawn Chapman Holley, yesterday, asking her to get a restraining order against Michael Lohan, who has been selling his daughter out on TV, talking about her alleged drug use.

Chapman Holley is also getting in touch with authorities in New York, trying to find out if Michael may have violated a criminal protective order.