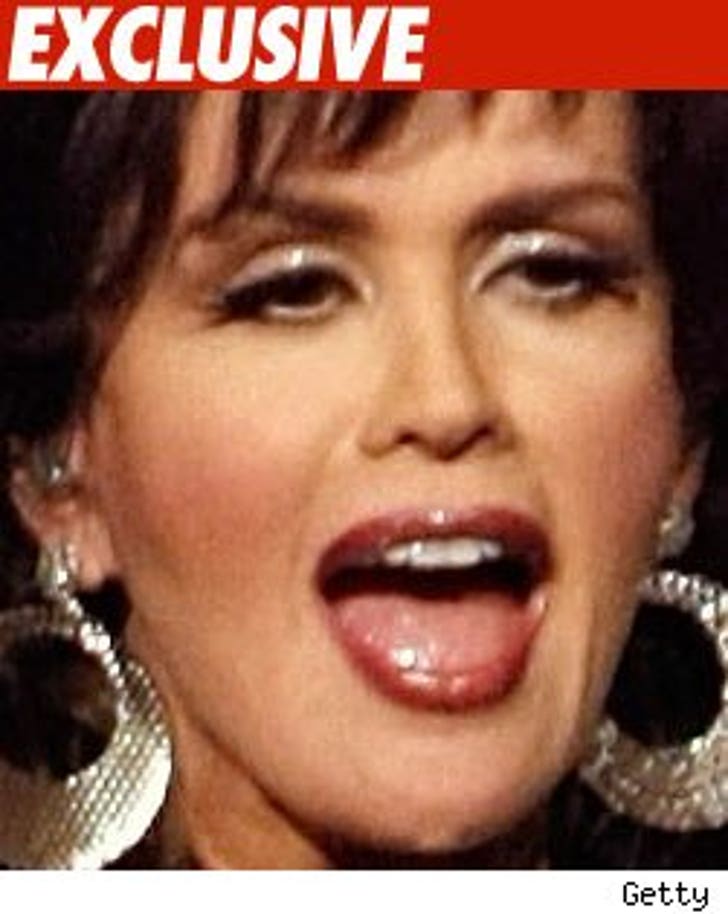 Marie Osmond is an ungrateful celebrity who screwed the man who rebuilt her career -- according to the man who claims he helped rebuild her career.

Karl Engemann -- Marie's long-time manager -- says he resurrected her career, only to be fired and defamed by Donny's little sis.

Marie's lawyer, legal pit bull Marty Singer, tells TMZ Marie fired Engemann -- the father of Larry King's wife, Shawn -- "because he acted in an inappropriate, improper manner and breached his fiduciary duty to Marie." Singer also says Engemann defamed Marie, and she'll go after him for "substantial monies" and establish he has no right to more commissions.

Engemann's lawyer, Larry Stein, calls the attacks against his client "scandalous" and "scurrilous."

Attorney Stein, tells TMZ, "Shamefully, Ms. Osmond has fired Mr. Engemann 18 months into a 5 year written contract and seeks to enjoy the fruits of his labors without compensating him for his work."

The matter is currently before a private arbitrator.