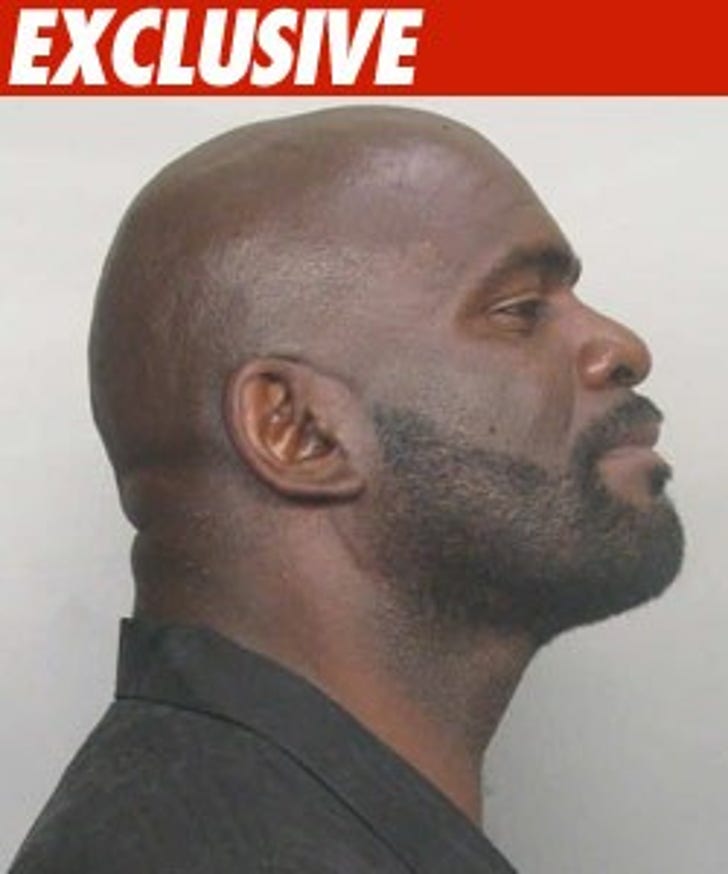 Cops say despite his bloodshot eyes in the mugshot, Taylor -- who's been arrested twice on drug-related charges in the past -- was so coherent when he was arrested for hit-and-run last night , that officers didn't feel the need to perform a sobriety test.

As TMZ first reported, Taylor was busted after cops say he left the scene of a car accident. Cops believe Taylor hit another car and then a guard rail ... and then drove away from the scene.

Cops tell us when they found Taylor, he was standing outside of his car -- which was missing a front tire. The tire was found at the scene of the crash .. which means Taylor may have driven several miles on just the axle.

We're told Taylor was very cooperative when he was arrested -- he was eventually released on $500 bond.

UPDATE: We've learned Taylor was driving a white Cadillac Escalade and the vehicle he hit was a 1984 Ford van. Cops also tell us Taylor was arrested two miles from the crash scene ... where his front right tire was knocked off his car.