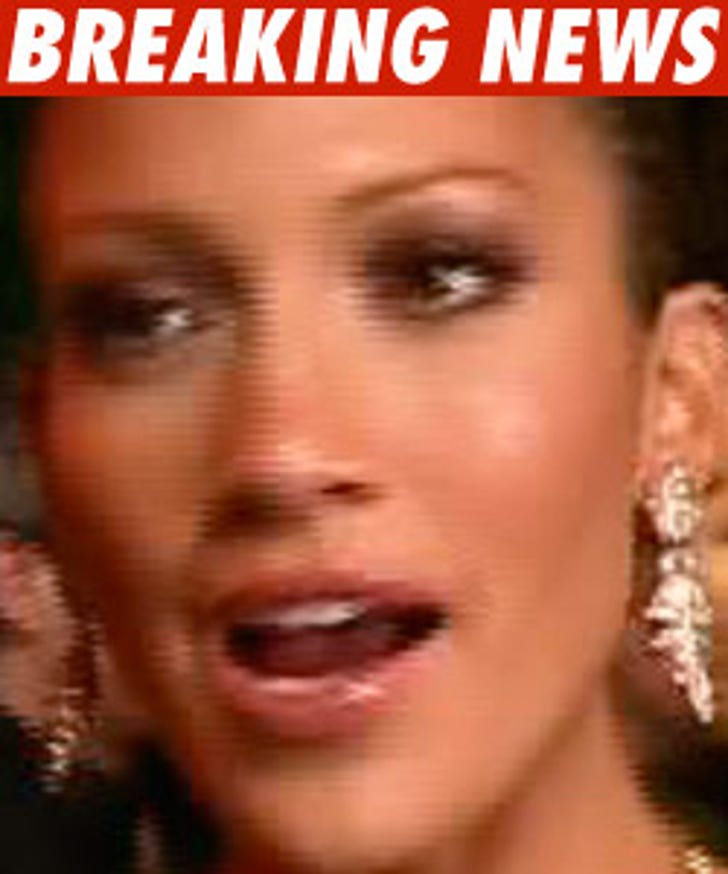 Jennifer Lopez's private moments with her ex will remain a mystery -- at least for another day -- because a judge just granted the singer's request for a temporary restraining order to stop distribution of intimate home video footage.

The restraining order will remain in effect until tomorrow -- when a hearing will be held to determine if the order should be extended.

As we first reported, J.Lo filed a lawsuit against her ex-husband, Ojani Noa, over a tell-all movie about their marriage -- which allegedly includes footage of the singer "in a revealing lack of clothing, and in sexual situations, especially in the hotel room from [her and Noa's] honeymoon."

Lopez's lawyer says he wants to see the footage himself to see if it violated a confidentiality agreement between the couple ... yeah, right... 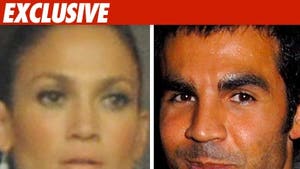 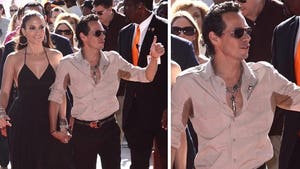 Being J.Lo's Husband Is the Pits