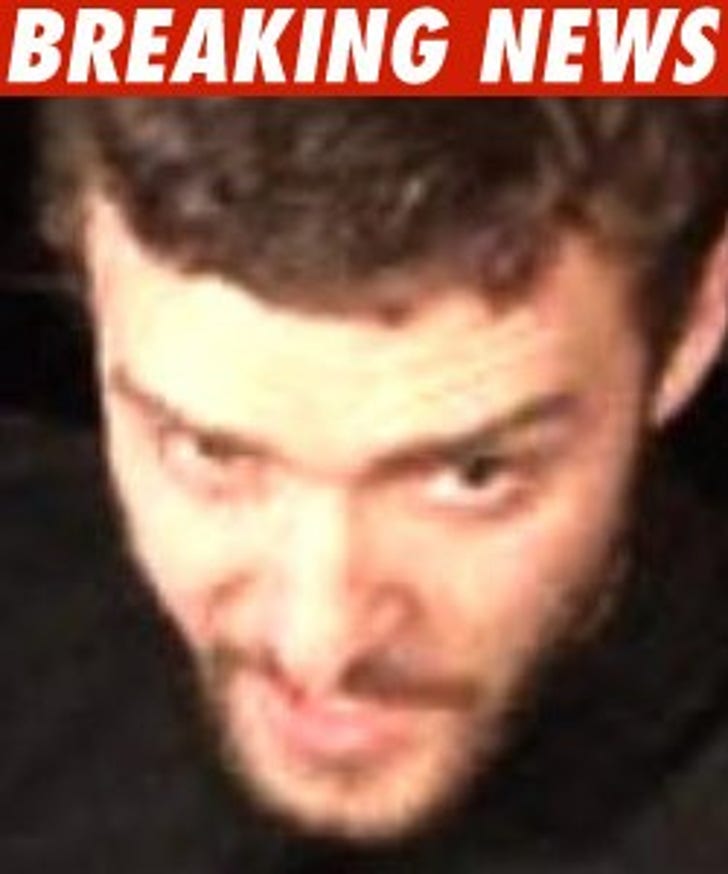 Justin Timberlake needs to tell it to the judge himself, in order to make a temporary restraining order against a harassing fan permanent.

Justin's lawyer, legal pit bull Marty Singer, was furious, saying McNeil has violated the TRO 10 times already. And besides, Singer says, Justin is filming a movie and has a contract requiring him to be there.

The judge was unmoved, saying it's unfair to make a common working man appear in court but not a high-profile type who has a high-paying gig.

The judge told Singer he wants him to get in touch with Justin and have him on stand-by.

UPDATE 4:45 PM PT
-- Court is back in session and no JT in sight. McNeil herself will take the stand and Justin's lawyers will submit a declaration on JT's behalf.

UPDATE 5:15 PM PT -- McNeil has been testifying for some time now. She says she won't continue to bother JT because she's had enough of arrogant, rich men. Child, haven't we all?