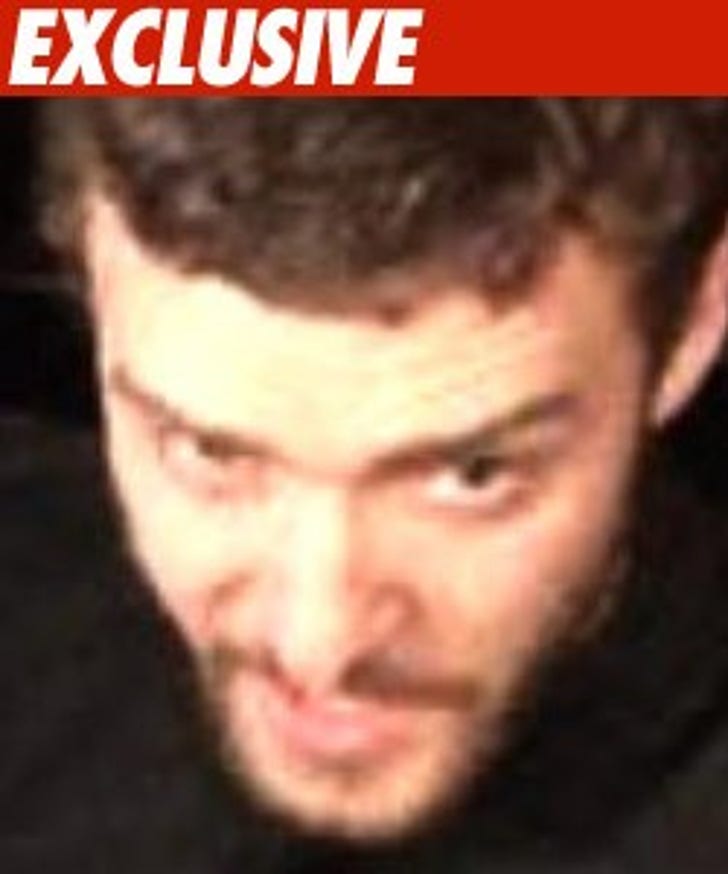 The woman accused of stalking Justin Timberlake believes she is a god -- and claims she tracked down the singer because she wants him to "rule" with her.

It's all scattered in legal documents which Karen McNeil filed today in L.A. County Superior Court in response to the restraining order Justin asked for -- and got -- after she showed up to his L.A. home.

In the nonsensical ramblings, Karen states that she has been targeted by "Babylon witches" who seek to cast their "evil" on her.

In the docs, Karen also mentions several other famous musicians who have also landed a restraining order against her -- including Axl Rose and the guys from Metallica.

Timberlake had argued that McNeil is an "obsessed mentally unstable celebrity stalker, who [Timberlake] does not personally know."

Last week, a judge granted his request for a restraining order against her.