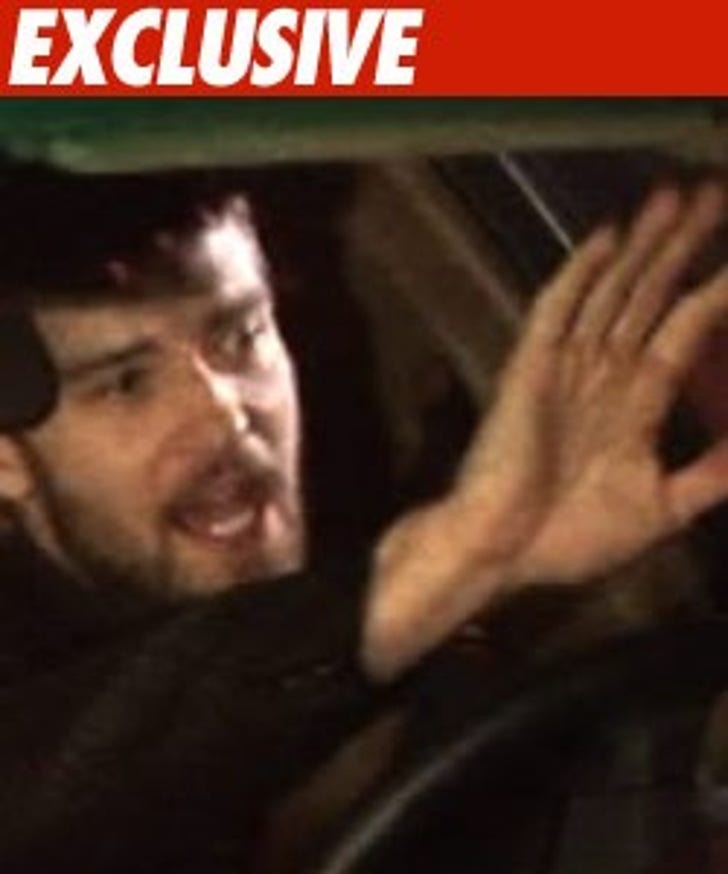 UPDATE 3:06 PM PST: In the documents, Timberlake claims McNeil is an "obsessed mentally unstable celebrity stalker, who [Timberlake] does not personally know."

According to legal documents, obtained by TMZ, McNeil rolled over to Timberlake's house in a taxi on October 22, bypassed security measures, "trespassed onto [Timberlake's] property, attempted to gain access into his home, and delusionaly claimed to know and be friends with [Timberlake]."

UPDATE:
We're told LAPD cops took McNeil to a local hospital for a 5150 psychiatric evaluation. Sources say the individuals who evaluated her felt McNeil did not meet the criteria for a 5150 hold so she was released.

Justin Timberlake's lawyers were convincing today ... a judge just granted his request for a restraining order against a woman he claims has been making unwanted visits to his Los Angeles home.

As we first reported, Timberlake claims Karen McNeil has been coming to his home, entering through the gate and refusing to leave.

We're told McNeil came to the house as recently as yesterday, refused to leave and was arrested.