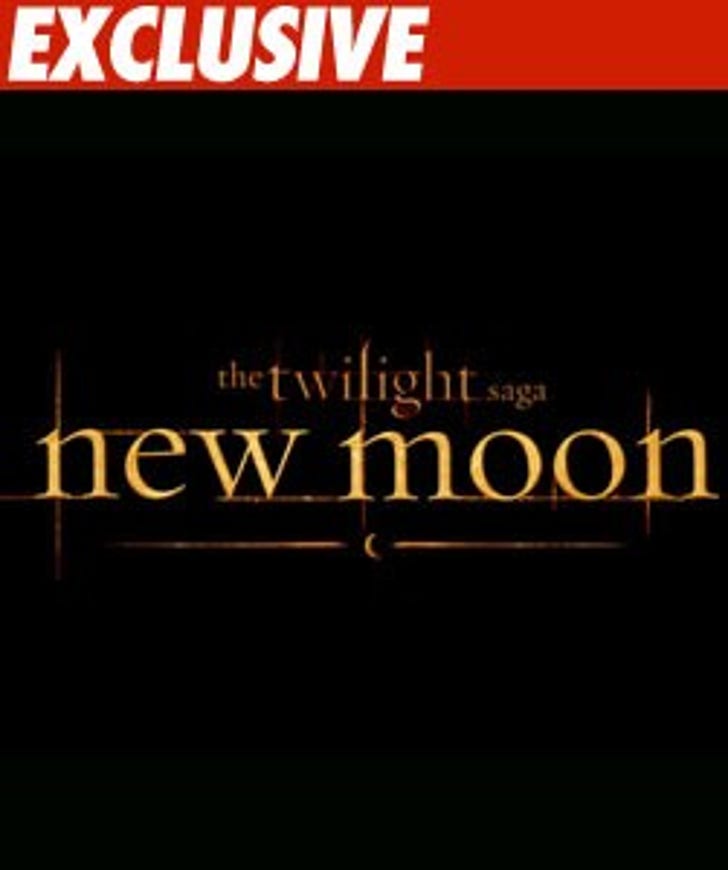 The Good Samaritan who found the script for "Twilight: New Moon" in a St. Louis dumpster -- and then returned it -- says the reward she got from the movie's production company is actually costing her big-time in the end.

Casey Ray
tells TMZ she's grateful Summit Entertainment coughed up two tickets to the film's L.A. premiere and after party on November 16 -- but the cost of traveling expenses is biting her in the behind.

Ray says the round-trip tickets for her and her niece cost $1,200 -- plus another bundle to pay for a hotel and whatever other expenses the duo happens to rack up.

We spoke to a rep for Summit who says Ray's complaint comes as a complete surprise. The rep said Ray had no problems with the reward package -- which also includes a walk down the red carpet and a signed copy of the script by the movie's lead actors -- when she agreed on it back in May ... and Summit hasn't heard a peep from Ray since.

So the question is...