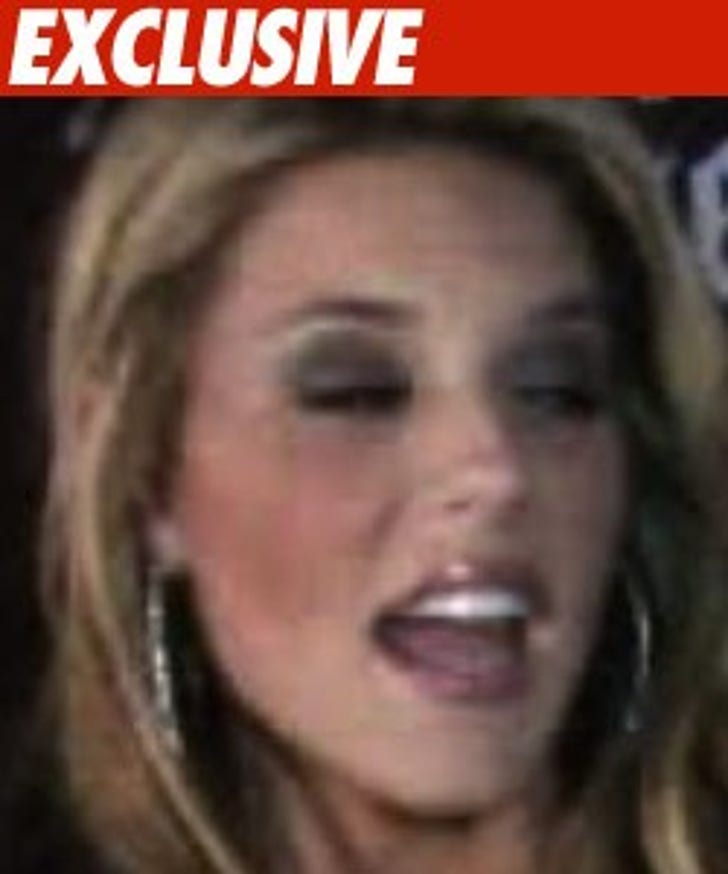 As TMZ first reported, the solo sex tape was played in front of several people during settlement negotiations between Prejean and the Miss USA Pageant just a few weeks ago. Once Prejean saw the tape, she instantly dropped her $1 million demand.

For the record, TMZ has had the tape for weeks, but elected not to publish it -- and we have not disseminated it.

Vivid Prez Steven Hirsch tells TMZ, "The third party that brought the tape to Vivid affirmed that she was over 18 years of age at the time it was made."