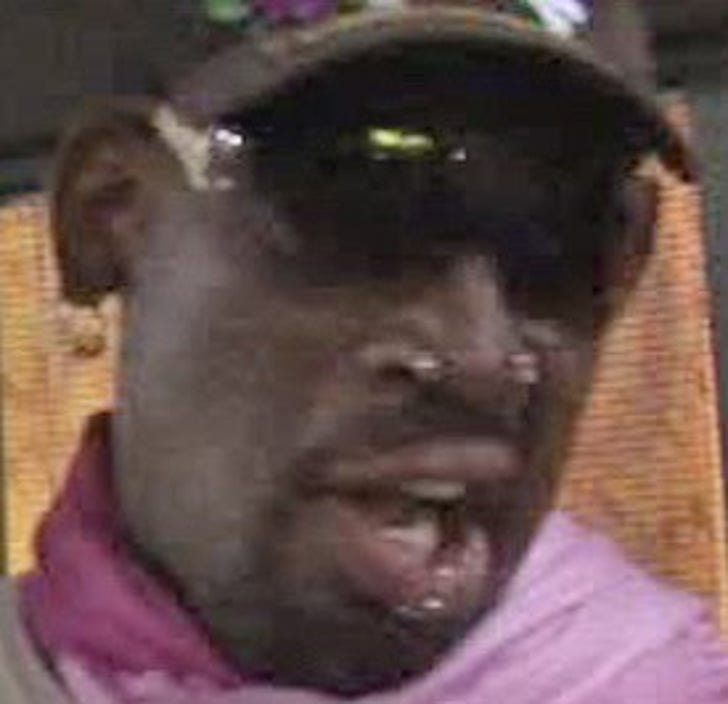 Cops in Germany had to temporarily detain Dennis Rodman today after the former basketball star allegedly bailed on a huge alcohol tab ... but according to the Worm, it's all bull-schnitzle.

It all went down in the city of Trier, where Rodman had been staying to play in a series of "USA Legends of Basketball" exhibition games.

"The Worm" recently charged a $5,100 alcohol tab to his hotel room and thought the hotel would cover the bill ... he was wrong.

After Rodman left the hotel today, cops pulled his limo over and detained him. Rodman ended up paying the tab plus an additional fee to avoid any legal trouble.

Rodman's agent, Darren Prince, says they will dispute the over $7,000 charge made on Rodman's card because reps from the event told them "incidentals would be taken care of."

UPDATE: Rodman's manager, who was with him at the time, says Rodman was simply attending a party at the hotel and doesn't know why he's being forced to pay for it. We're told Rodman first learned of the massive tab when his limo was pulled over.