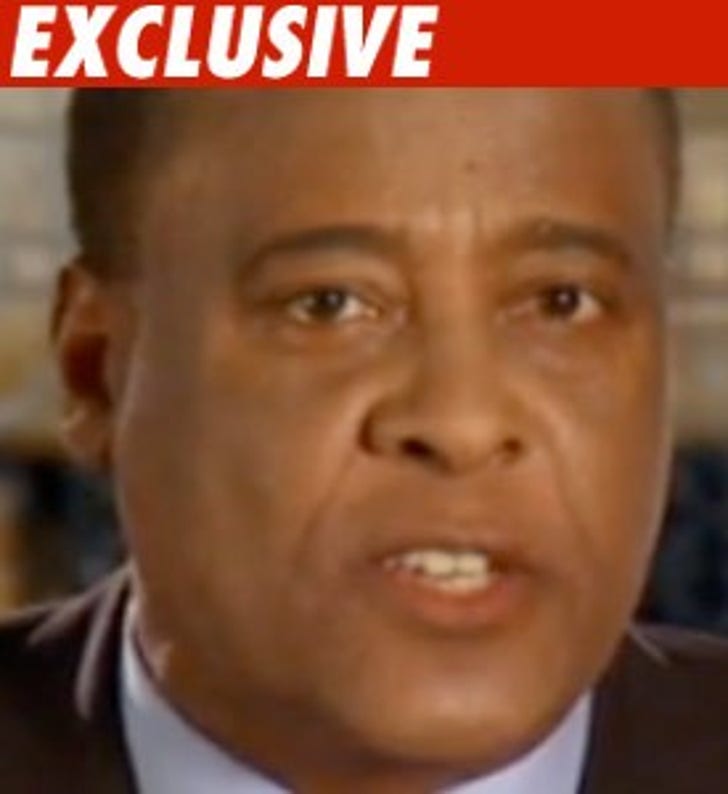 Dr. Conrad Murray will appear in court today ... asking a judge to let him off the hook in his child support mess. His excuse -- he's broke ... so TMZ has learned.

Dr. Murray is on the hot seat in Las Vegas for not paying child support in California ... he's more than $13,000 behind in support. Authorities in California went to Nevada -- where Murray lives -- asking to enforce the judgment.

The Nevada judge ordered Dr. Murray to pay and scheduled a court hearing for today.

We're told Dr. Murray, along with his lawyer, Chris Aaron, will show at 11:30 AM PT. Dr. Murray will ask the judge to allow him to pay a minimal amount -- $100. Aaron tells TMZ Murray has not been able to get a job since Michael Jackson died and has no money. Aaron says Dr. Murray is not running from his obligation -- he has full intention of paying. 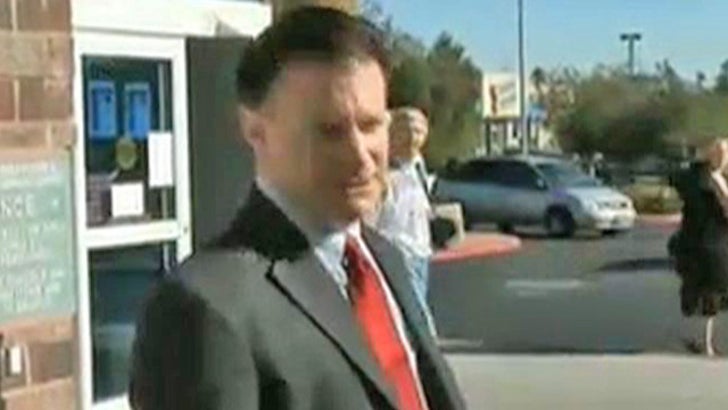 We will live stream the hearing.