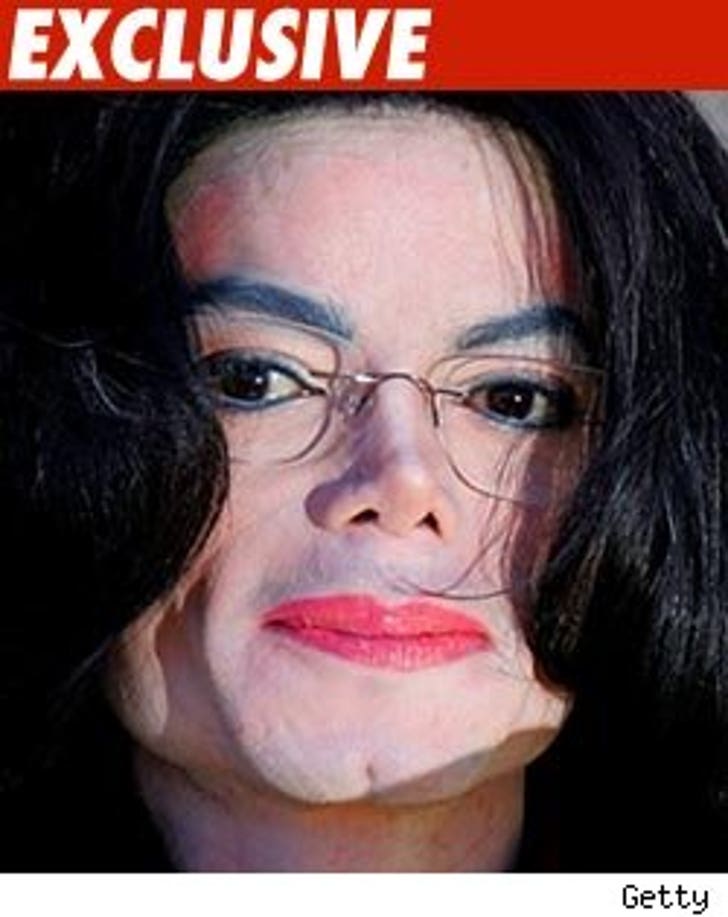 Get your currency converters out -- the law firm that filed the latest creditor's claim against Michael Jackson's estate wants to get paid in pounds.

The firm of Arnold & Porter -- which has an office in London -- just filed papers in L.A. County Superior Court, claiming MJ owes them for legal services rendered between February and June of '09.

And this is interesting: In the docs, it shows Michael initially hired the firm in connection with a "dispute with Abdulla Bin Hamad Bin Isa Al-Khalifa" -- the son of the King of Bahrain.

The sheikh sued Michael in 2008 for $7 million -- after Michael allegedly accepted a bunch of money and perks from the sheikh in exchange for two new albums.

The case was settled shortly after.