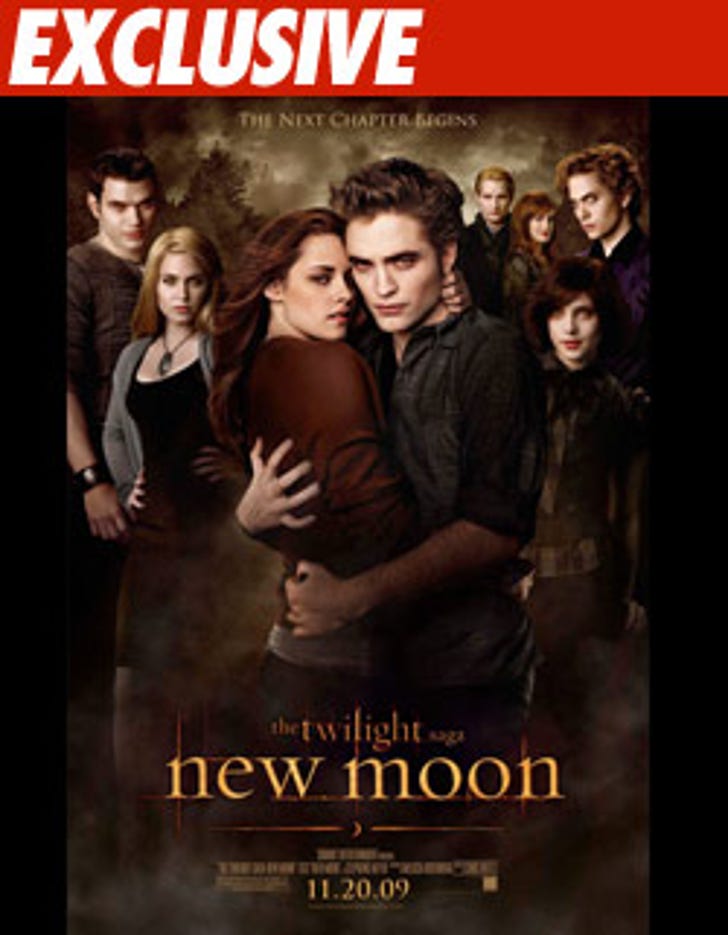 Cops tell TMZ the 17-year-old girl who claimed a rabid "Twilight" fan bit her on the neck while she was leaving a screening of the movie was lying through her teeth ... and now the false claim could end up biting her in the ass.

Erin Westrate initially told cops a male in his 40s bit her on the neck at a movie theater in Norton Shores, Michigan after she saw "New Moon" on Friday night.

Cops say they grilled Westrate after a witness told cops they watched her leave the theater ... and didn't see any biting. We're told Westrate then came clean -- telling cops the alleged culprit was simply kissing her on the neck at the time and she was a "willing participant."