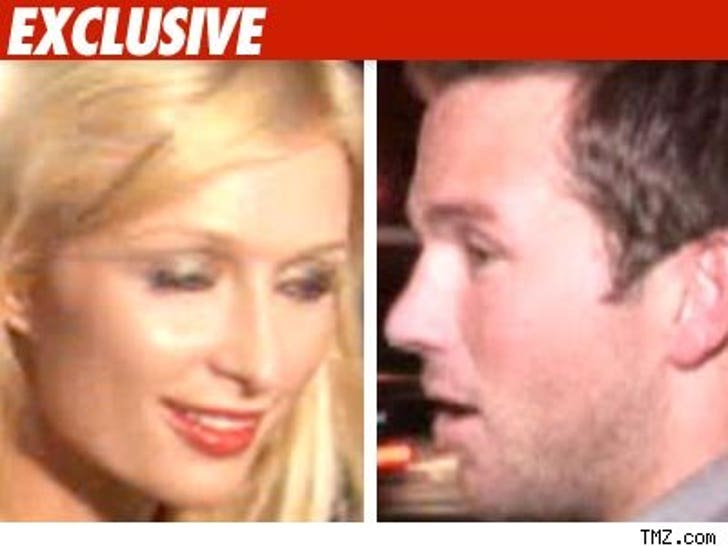 The Hollywood Hills neighbors of Paris Hilton and Doug Reinhardt have become so upset with their antics, they've actually staged an intervention -- but it's all for nothing ... 'cause Paris and Doug are packing up and moving out! 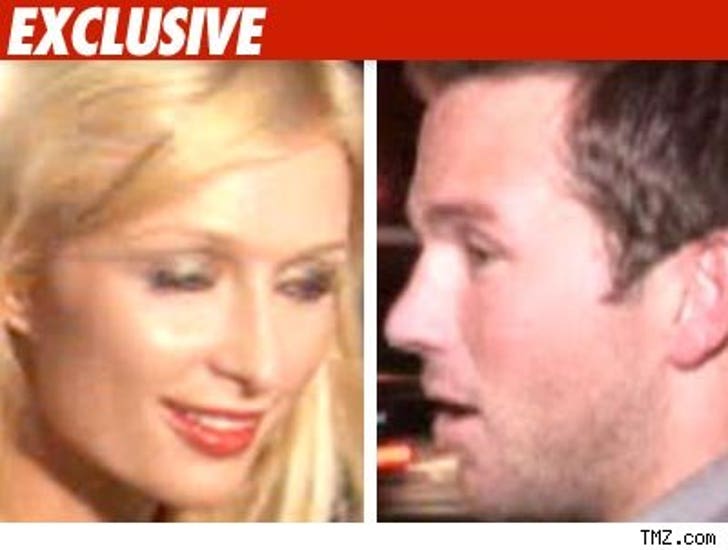 Sources tell TMZ the couple's neighbors reached out to Paris and Doug through their reps to voice their displeasure about the couple's late night partying. But it was already too late ...

By the time they made the calls, Doug had already made up his mind that he was leaving town anyway.

We're told P and D plan on movin' out very, very soon -- no word on where they plan to go next.