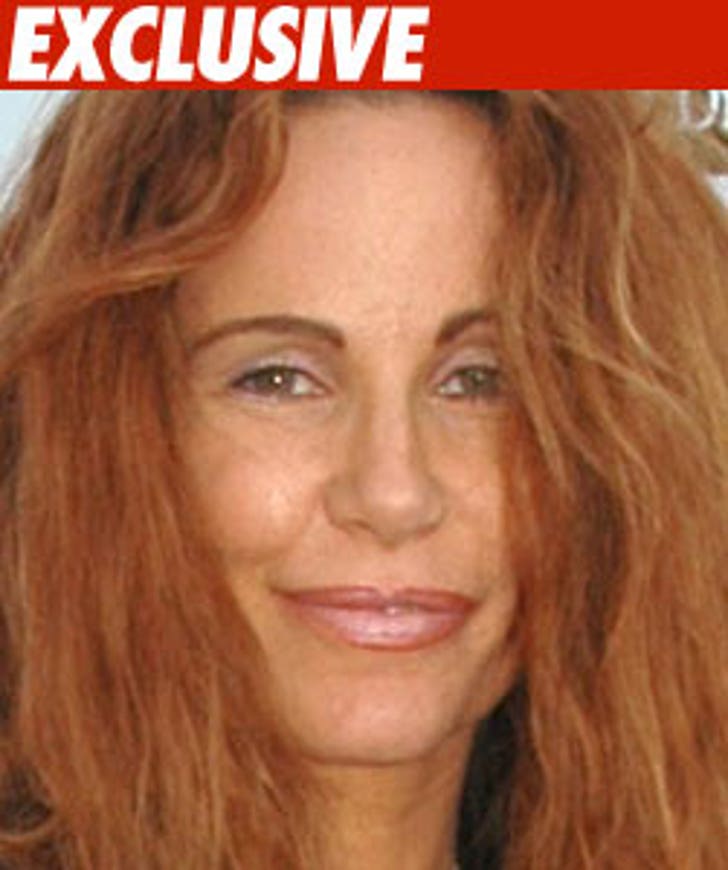 TMZ has learned former actress and Whitesnake video vixen Tawny Kitaen has been charged with DUI after her September arrest in Newport Beach, California.

Sources tell us Tawny is believed to have been under the influence of prescription drugs when she was pulled over at 3:00 PM on Sept. 16.