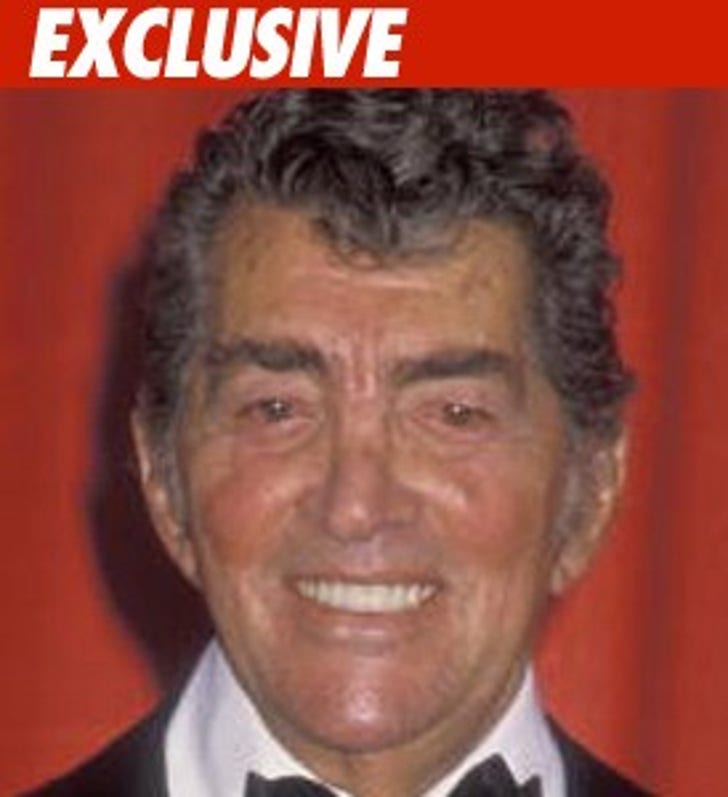 Dean Martin was considered royalty and his ex-wife wants royalties -- but according to a new lawsuit, Dean's estate is allegedly screwing her out of a huge chunk of change.

Jeanne Martin
-- who Dean divorced in the early 70s -- filed papers in L.A. County Superior Court today, claiming one of the co-executors of Dean's estate -- Laura Lizer -- has been stuffing her pockets with Jeanne's money.